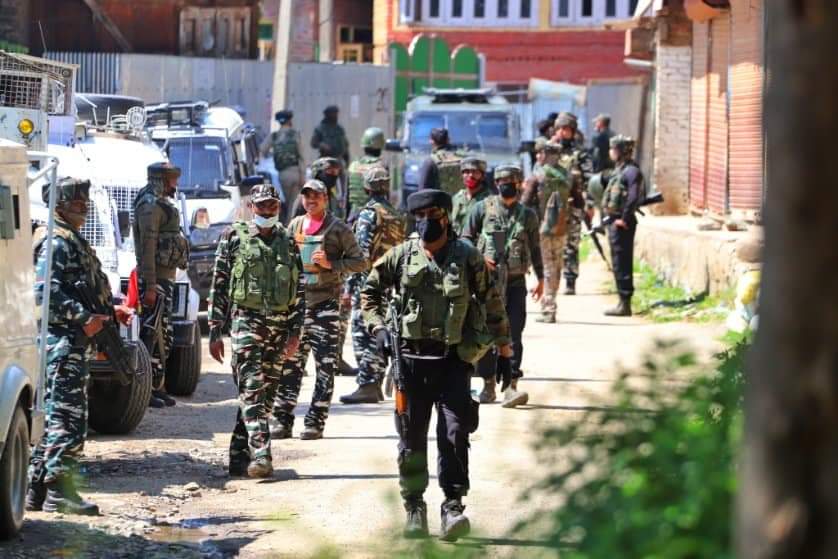 Reports reaching KINS said suspected militants fired some rounds of fire on joint Naka party of CRPF and Police at Hygam near Time Pass Hotel and managed to escape from the spot, the official added.

SSP Sopore Javeed Iqbal told KINS that police is verifying the incident. He said whole area has been cordoned off to nab the attackers.(KINS)

8 more test positive in Kashmir, toll mounts to 341 in J&K