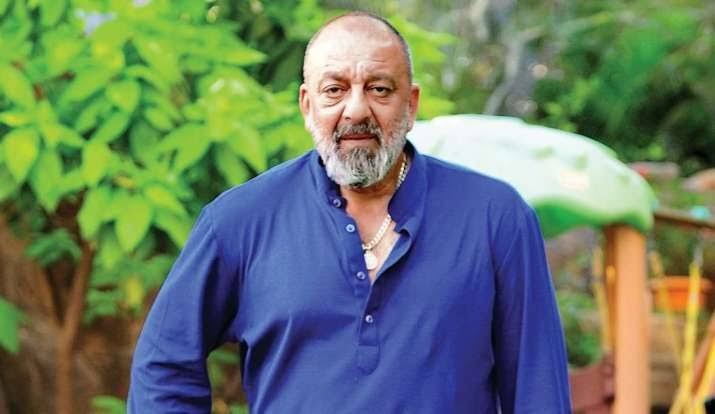 Mumbai: Bollywood actor Sanjay Dutt has reportedly been diagnosed with lung cancer. The 61-year-old actor, who was admitted to Lilavati Hospital after complaining of breathlessness, was discharged from the medical facility on Monday.

Earlier today, the actor posted a statement on Twitter, announcing that he would be taking a “short break” from professional commitments to focus on medical treatment.

He also urged his fans not to worry or unnecessarily speculate, saying that he would be “back soon” with people’s love and support.

“I am taking a short break from work for some medical treatment.

My family and friends are with me and I urge my well wishers not to worry or unnecessarily speculate. With your love and good wishes, I will be back soon!” his post read.

Noted film journalist and editor-in-chief of Film Information, Komal Nahta, shared the news on his Twitter. “Sanjay Dutt diagnosed with lung cancer. Let’s pray for his speedy recovery,” he tweeted.

As per a report by Film Information, the actor will soon fly to the US for treatment. (Agencies)

Stop working with Pakistani singers, or we’ll take action in our own style: Maharashtra Navnirman Sena to Bollywood

Can’t be disrespectful to any woman: Vivek Oberoi apologises for sharing ‘crass’ meme on Aishwarya