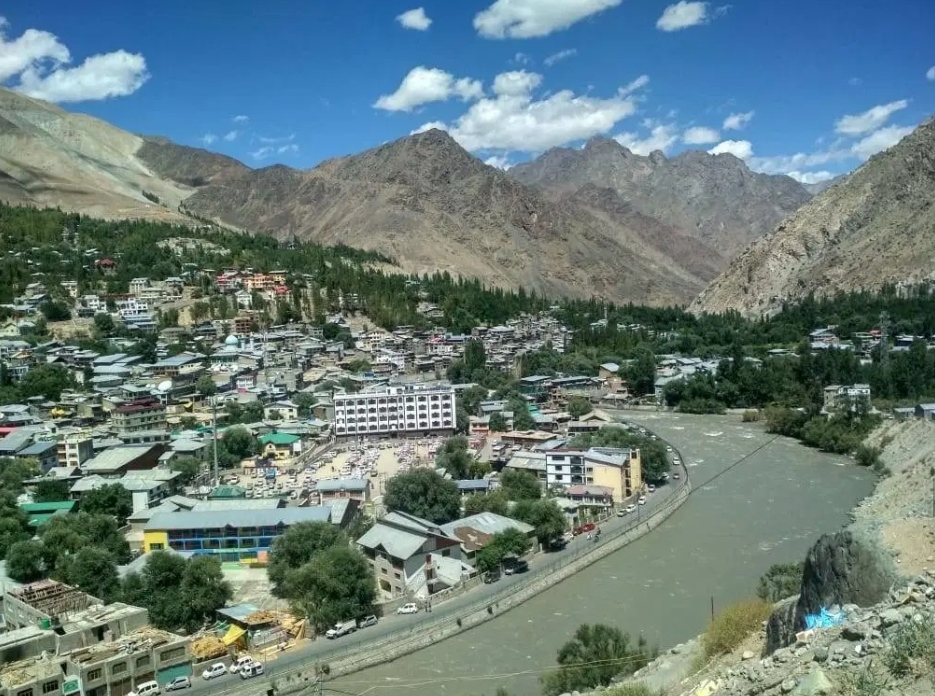 Srinagar August 14(KINS): There is an uneasy calm along the Line of Actual Control (LAC) in the Union Territory Ladakh weeks after stand-off started between armies of India and China.

The incursions began in May this year in Galwan valley and Pangong Lake along the Line of Actual Control (LAC) after Chinese troops entered Ladakh.

On June 15, 20 Indian soldiers were killed by Chinese troops in Eastern Ladakh’s Galwan Valley, which led both the nuclear countries on the brink of war.

“There is peace in Ladakh. But Chinese troops are not moving back to the actual position at various places. Chinese troops are at Finger 5 and Indian army at Finger 3 in Pangong. Before this stand-off, our Army would go to Finger 8 for patrolling which the Chinese army is not allowing at present,” Dorjay told news agency Kashmir Indepth News Service (KINS).

Dorjay had been a minister of the PDP-BJP government and recently resigned from the BJP.

In Galwan valley, the Chinese troops have gone backwards. “But they have entered into our territory in the Depsang plains,” he added.

Tashi Namgial, a councilor of Tangtse constituency of Ladakh, had gone to Pangong Lake in May this year.

“After which I could not go due to incursions. Chinese troops have gone backwards but are still at Finger 4 in Pangong. But there is calm along the LAC these days,” he told KINS.

“They are not going back in Pangong where they have entered into our part,” Jora said.

China is particularly concerned about a bridge that India is building across the Galwan Nallah.

The bridge according to locals is about 7.5 km from the LAC. But the Chinese have objected because they are suspicious of India’s aims on account of New Delhi’s claim over Aksai Chin.

India shares a 3,488-km border with China while Ladakh shares 646 kms of the LAC with the neighbouring country.

The Hindustan Aeronautics Limited produced light combat choppers have been deployed in the Ladakh sector to support the Indian Air Force at short notice amidst the border tensions with China.

The HAL is expecting an order of 15 LCHs by the end of this year. 10 would be for the IAF and five for the Army.

The disengagement process with China is not moving forward even after several rounds of military-level talks.

The Pangong Lake has become famous since Bollywood film 3 Idiots was shot there in 2009.

Over the last 11 years, the world’s highest saltwater lake has been one of the most popular tourist destinations in Ladakh, as thousands of people visit there annually.(KINS)

President Municipal Council Anantnag awarded for his fight against COVID-19