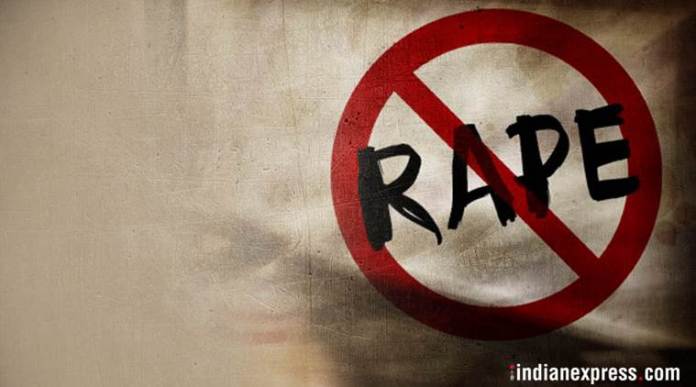 Noida (UP), Aug 14 (PTI) A 25-year-old man working for a telecommunication company in Uttar Pradesh’s Noida was arrested on Friday over an allegation of rape from a colleague, officials said.

In a complaint made at the Sector 20 police station, the 22-year-old woman alleged that she was raped by her colleague on Thursday when a group of employees of their firm had gone out for a party at a local hotel, they said.

“The rape complaint was made on Thursday night and an FIR lodged immediately in the matter. The accused colleague has been arrested and investigation taken up. Further action will be taken based on evidence and probe,” Additional Deputy Commissioner of Police, Noida, Ranvijay Singh said.

The accused was allegedly under the influence of alcohol when he forced himself on the woman, according to the officials.

The FIR has been lodged under the Indian Penal Code section 376 (rape) and further probe is underway, the police said.

Expansion of NCC in 173 coastal and border distrcits: PM