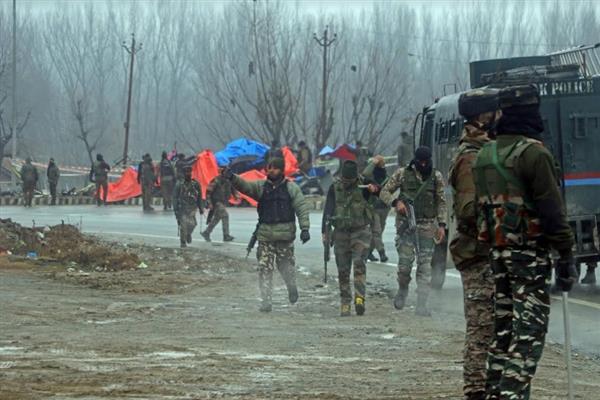 Earlier today in a militant attack in North Kashmir, Two CRPF troopers and a cop were killed after militants attacked a joint police and CRPF party on Srinagar-Baramulla road near Kreeri area.

As per KINS, IGP Kashmir Zone Vijay Kumar said that joint security forces were on routine when they were attacked by three LeT militants. Moreover, befitting reply will be given to militants.

On Sopore attack, the IGP said that wasn’t the attack but an operation launched on the basis of militant presence. “The militants fired few shots and after that, no contact was established,” he said.(KINS)