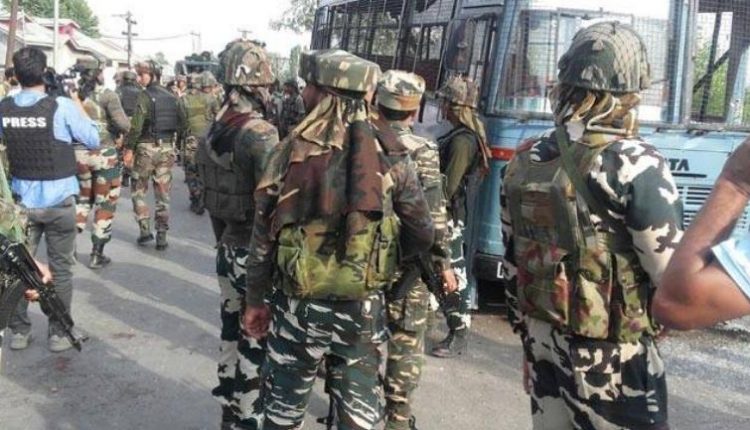 Srinagar, August 19: Bihar Chief Minister Nitish Kumar on Wednesday announced that his government would provide Rs 36 lakh and a job to each the families of the two CRPF soldiers from the state, who were killed in a militant attack in Jammu and Kashmir on August 17.

Central Reserve Police Force (CRPF) jawans Khurshid Khan and Lavkush Sharma, who hailed from Rohtas district and Jehanabad district respectively, were killed in the attack in Baramulla district of the union territory.

Each of the families of Khan and Sharma will get Rs 11 lakh ex-gratia and Rs 25 lakh from the Chief Minister’s Relief Fund as the government wants to “honour the martyrdom of the two soldiers hailing from the state”, Kumar said in a statement.

The state government would also provide job to one person from each family, he said.

Khan and Sharma were among the three security personnel who lost their lives in the attack by suspected militants of the Lashkar-e-Taiba on Monday. The third person who died there was a local policeman.(Agencies)

Centre to set up national recruitment agency, one CET soon for job seekers