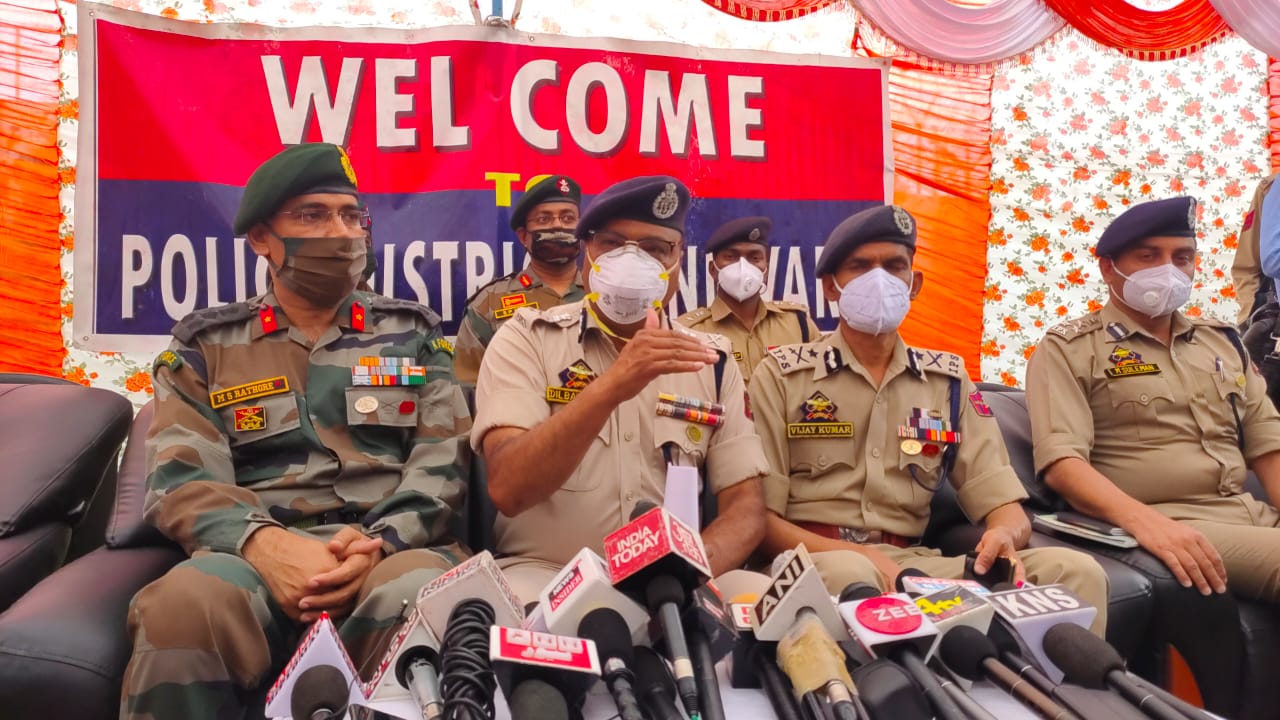 Srinagar, August 20(KINS): Director General of Police Dilbagh Singh on Thursday claimed that the infiltration of militants from across the border has reduced to almost around 50 percent because of the tight vigil and announced border management.

As per KINS Correspondent addressing a press conference at Handwara the DGP also claimed that the recruitment of local youth into militant ranks has also drastically come down to a significant level.

He appealed to the people especially the youth of J&K to avoid the path of violence.

DGP said, “police do not and will not harass the families of militants and we respect their families,”.(KINS)

Don’t talk like separatists, you are leaders: Guv to mainstream parties

Situation Under Control, No weapons Snatched: IGP On Highway Attack