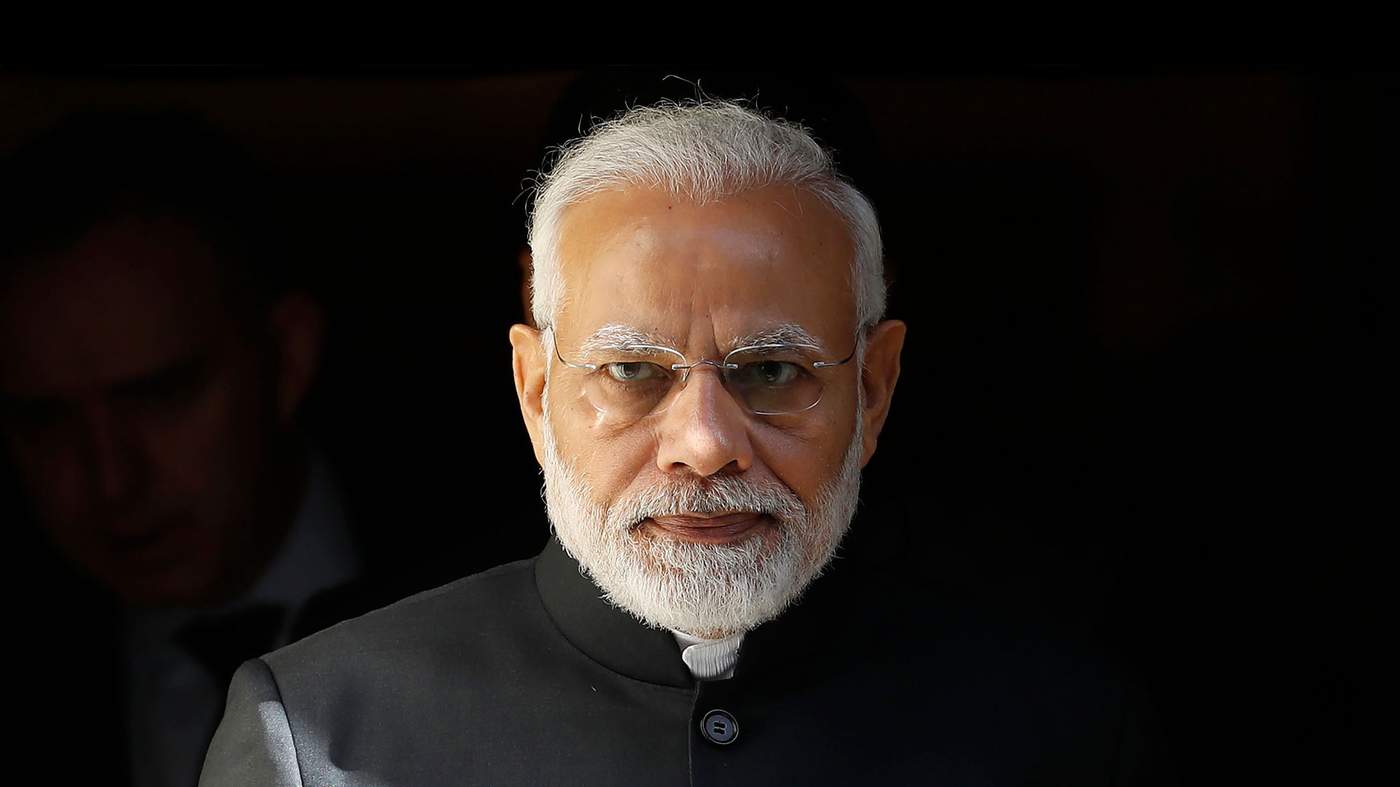 Gandhi, who was prime minister between 1984-89, was born on this day in 1944 and assassinated by the LTTE during an election campaign in 1991.

8 persons injured, 2 of them critically, in Poonch accident