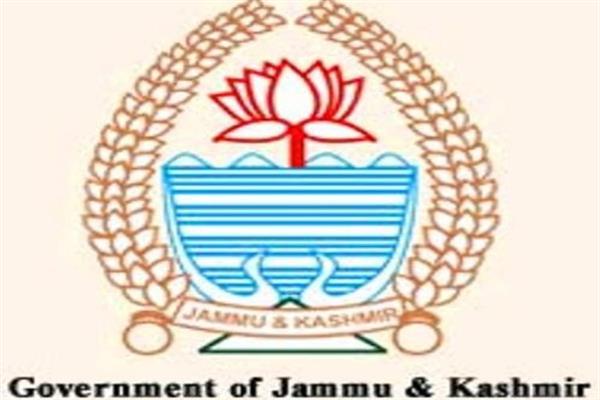 KINS Desk
Srinagar, Aug 22 (KINS): The government is contemplating to launch forceful drive against illegal structures along the water bodies here in Kashmir so that September 2014 like situation doesn’t recur.

One of the top officials told news agency Kashmir Indepth News Service (KINS) that the Government has observed that the authorities have only laid focus on Jhelum River by launching Phase-I of Flood Management Programme and removal of illegal constructions, similar attention needs to be paid towards other rivers and water bodies, which too had contributed in destruction during September 2014.

“Illegal residential colonies that have come up on the wetlands and river banks over the decades are aggravating the chances of floods not only in Srinagar city but in other parts of the State also. Now we have directed the concerned authorities in the state to launch forceful drive against illegal structures,” the official wishing anonymity said.

It is to mention here that the committee on estimates in its report had said that the irrigation and flood control department should remove all illegal structures along the water bodies with the assistance of police under the directions of the Deputy Commissioner concerned and stern action should be taken against the erring persons.

The committee has also said that the Government should in view of topography and requirements/ problems of people, the Irrigation and Flood Control Department should prepare a blueprint for completion of all projects/schemes of major rivers and water bodies in the State”.

Following the September 2014 floods, the High Court had directed the government to remove encroachments along the water bodies. After which the government removed constructions on several places on the banks of Jehlum.

Meanwhile people allege that from last one year new constructions have also been raised near the flood channel in Srinagar.
A local Srinagar resident said that SMC did not allow them even for minor repairs without proper permission. “It seems that rules are only for the common masses while the government is allowing constructions for influential people even in flood channels,” Muneer Ahmad a local here in Mehjoor Nagar said.

Meanwhile sources said that along bybpass bemina, scores of illegal constructions have been raised by some influential people.
Local residents of Bemina said that one of the doctors has raised a four story hospital in the Bemina bypass residential area. “I fail to understand why SMC is silent and is not taking action against the doctor,” said a local wishing not to be named.

Jhelum, one of the oldest rivers of the Valley, is at the receiving end of encroachments, pollution, and dumping. Illegal establishments are infringing the river embankments at various places in the city including Chattabal, Qamarwari, and its adjoining areas.(KINS)