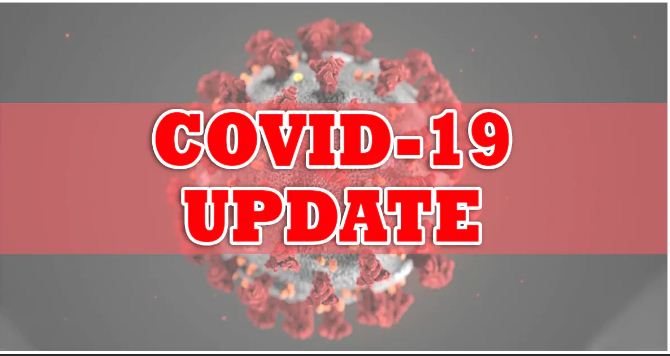 Srinagar, Aug 24: Seven more patients, who were tested positive for COVID-19, died on Monday in Kashmir Valley, thus taking the toll of deaths due to Novel Coronavirus to 636 in Jammu and Kashmir.

He added that a 65-year-old man from Kupwara who was brought dead to SMHS was tested positive after death.

An official from CD hospital said that a 45-year-old man from Pinglena Pulwama who was admitted on 19 August died on Monday.

An official from SKIMS Soura told that an 87-year-old man from Chadoora Budgam who was admitted on 15 August died on Monday.

With seven more deaths, the death toll in Jammu and Kashmir has reached to 636 including 589 from Kashmir division and 47 from Jammu division—(KNO)

J&K should get Statehood, Art 370, 35-A must be restored: Yashwant Sinha

Despite tall claims, authorities failed to lure tourists to Kashmir

Mukesh Ambani made Rs 90 crore every hour since lockdown began