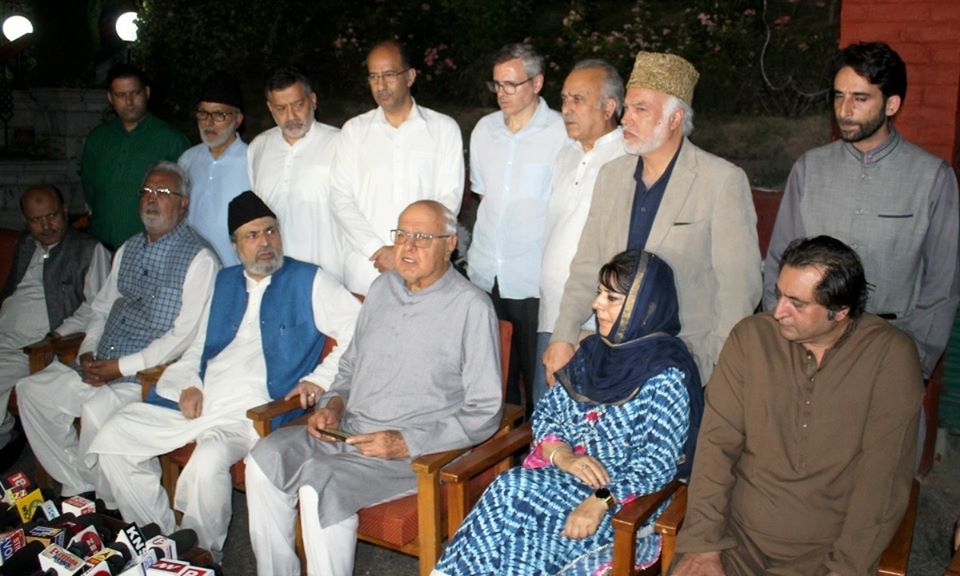 Srinagar, Aug 24 : Former Bharatiya Janata Party (BJP) leader, Yashwant Sinha on Monday said that Jammu and Kashmir must get the Statehood again and Article 370 and 35-A that were scrapped on August 5 last year, should be brought back.

In his twitter post, the former union minister, who is also the member of the Concerned Group of Citizens (CGC), welcomed the resolve of the local political parties here in Jammu and Kashmir to insist on the restoration of the status quo ante.

He stated that he stands with the people of Jammu and Kashmir and J&K must get Statehood again. The Articles 370 and 35-A must be brought back and in fact become the basis for more powers to all states, he said.

“I welcome the resolve of the political parties in J&K to insist on the restoration of the status quo ante. J&K must be a state again, articles 370 an 35A must be brought back and in fact become the basis for more powers to all states. I stand with the people of J&K,” Sinha tweeted.

All flights cancelled at Srinagar airport due to dense fog