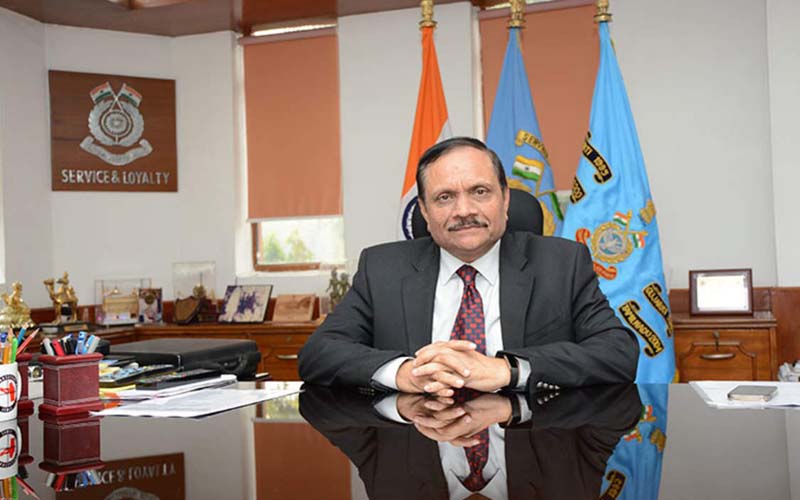 “The action under provisions of law is invoked against anyone who indulges in anti-national activities,” he told news agency Kashmir Indepth News Service (KINS).

For the first time after abrogation of Article 370 of the Constitution on 5 August 2019, the government in the Union Territory (UT) of Jammu and Kashmir according to reports had begun a process to terminate services of the employees involved in anti-national activities.

The reports had said that 500 to 1,000 government employees, “posing threat to security and integrity of the State”, could be dismissed in the next two or three months.

Batnagar said that anybody who takes part in anti-national activities action is taken under relevant provisions of law.

On 30 July, this year, the General Administration Department (GAD) of the Jammu and Kashmir Government decided to invoke a special provision of the Constitution of India for the purpose of terminating the services of the employees or reducing their ranks without holding an inquiry but on the basis of relevant records and other collateral evidence.

Under the GAD order, the Government has constituted a 6-member committee which would be processing for dismissal or reduction of rank all the cases to be referred to it by any department or Police through Home Department after scrutiny.

In July 1990, then Governor Girish Chandra Saxena dismissed four officers of Kashmir Administrative Service (KAS) and an engineer for launching an agitation, months after top government officers and bureaucrats were made to sign a memorandum demanding Plebiscite.

Saxena believed Pakistan’s ISI and militant outfits were instrumental behind the agitation. Government employees locked public offices and stopped all services. The strike continued for 72 days till VP Singh’s government at the Centre crumbled and Chandra Shekhar took over as Prime Minister.

After intervention by politicians like Farooq Abdullah and Saifuddin Soz, all the five dismissed officers were reinstated.

The Mehbooba Mufti’s government dispensed with the services of around 100 employees in 2016 for their involvement in anti-national activities. However, almost all of them were subsequently reinstated under court orders.(KINS)