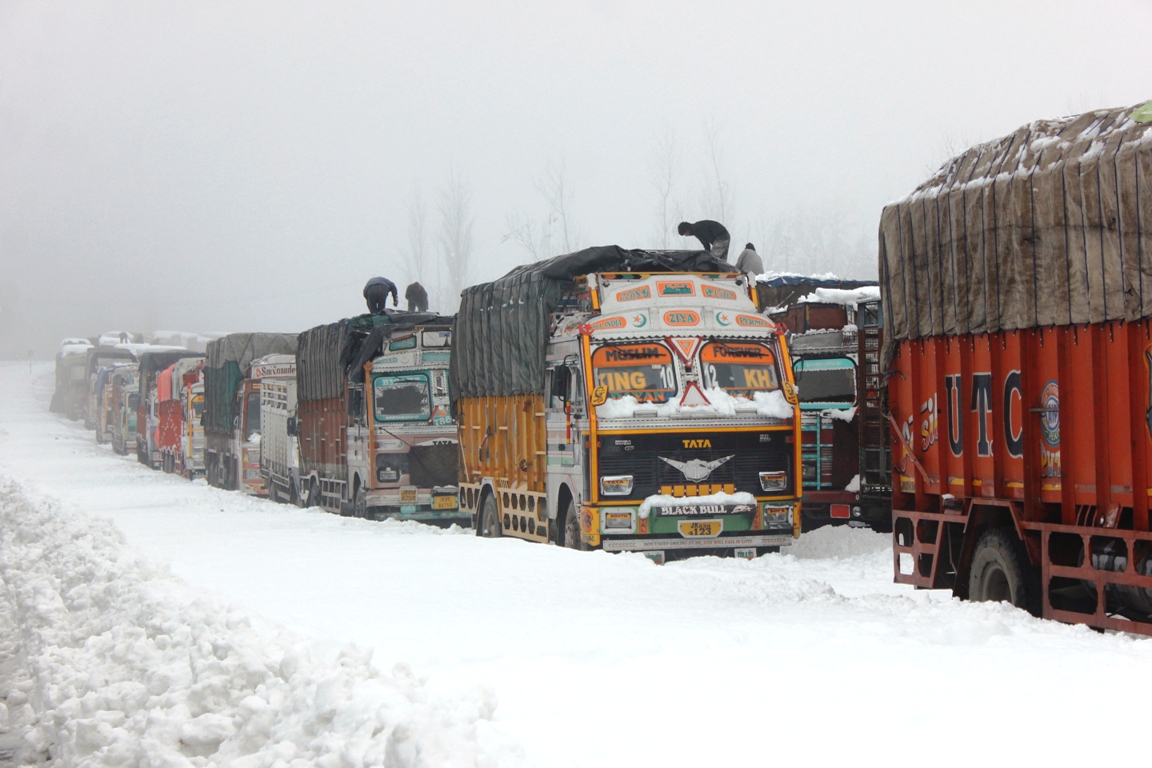 Bandipora, Aug 27: The 84-km Bandipora-Gurez road was closed for all sorts of traffic movement on Thursday owing to adverse weather conditions of the road at several spots.

An official told, that “due to the heavy rainfall the Bandipora-Gurez and Dawar-Tulail has become slippery and to avoid any untoward incident, all sorts of vehicular movement on the road has been suspended.”

Earlier, yesterday a Water Supply Scheme got washed away due to flash floods triggered by incessant rainfall in Gurez area of north Kashmir’s Bandipora district, adding that Barnai-Tulai road in Gurez area was also blocked due to the landslide, thus affecting the vehicular movement in the area—(KNO)

JKAP to press for an early hearing in a petition challenging Abrogation of Art 370, Art 35-A in SC