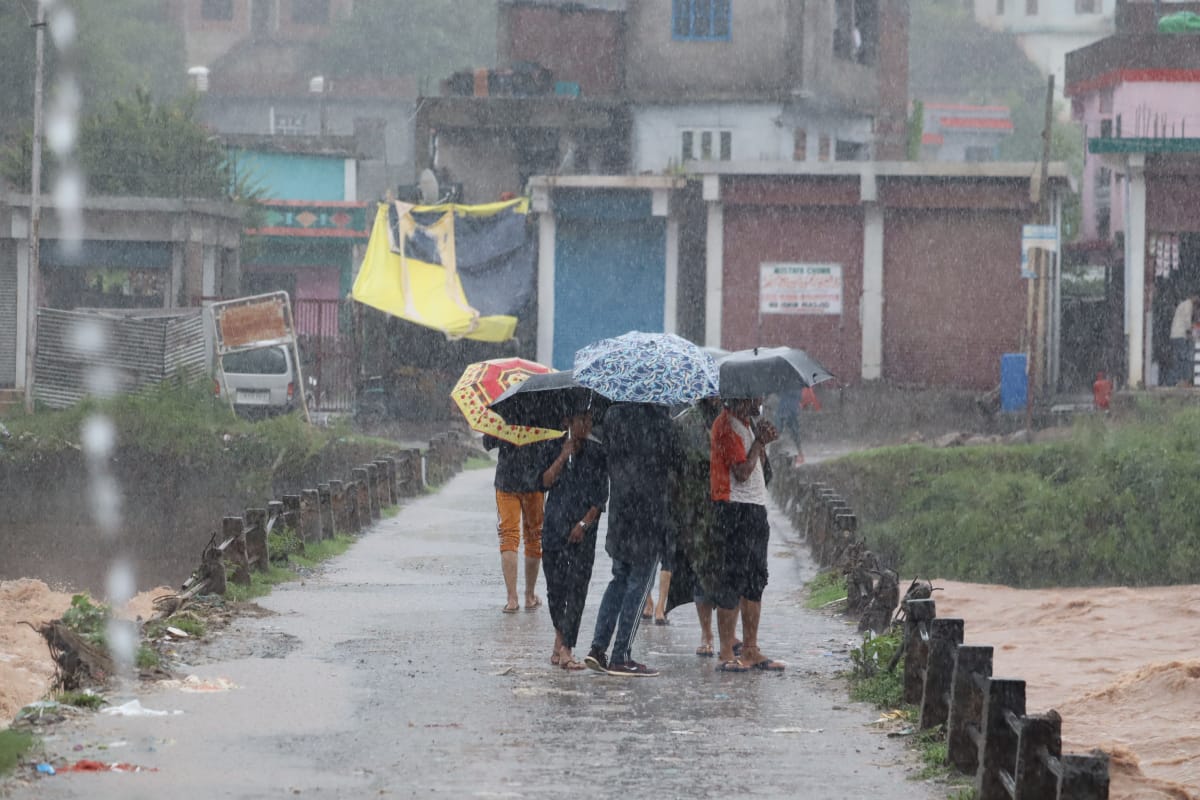 “It is for the information of the general public that due to continuous rains over the last two days the water level in River Jhelum and its tributaries has increased. At Sangam the level is now reducing and at present is 15.95 ft. against the danger level of 21 ft,” the Chief Engineer said as per news agency KINS.

“The gauge level at Ram Munshibagh is presently 15.77 ft. against the danger level of 18 ft. The level of Ram Munshibagh, Srinagar is likely to increase as peak discharge from South Kashmir will reach Srinagar and move further towards north,” he said.

He said the weather forecast is favourable and the levels are expected to reduce. “People are requested not to panic but remain alert and vigilant. In case of any emergency they are requested to contact Irrigation and Flood Control Department and District Administration of respective Districts,” he added.