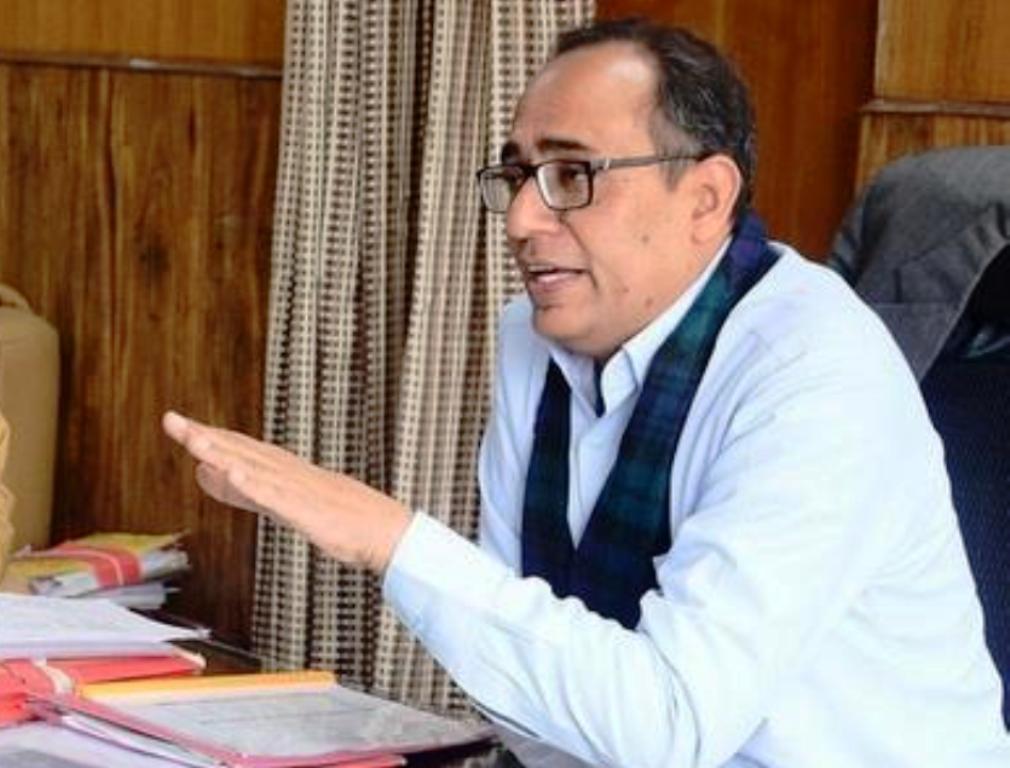 The meeting was attended by Chief Engineer Distribution JPDCL, SEs, Executive Engineers and other senior officers of Jammu division via video conferencing.

The Principal Secretary directed all the concerned SEs and Xens of all the Jammu districts for the speedy restoration of power in the division.

Speaking on the occasion, Kansal also asked the concerned Xens to promptly respond to the complaints of the power consumers so that they don’t face any inconvenience.

He also called for strengthening of the complaint mechanism to facilitate receiving complaint and subsequently disposing them off.

He also directed the engineers to restore damaged transformers so that power supply would be restored at the earliest in the affected areas.

The Principal Secretary also asked the officers to make buffer stock of transformers available so that those would be dispatched and accordingly utilized in the areas.

The meeting was informed that most of the power supply has been restored in Jammu province.

‘Unsafe water being supplied in Mendhar’