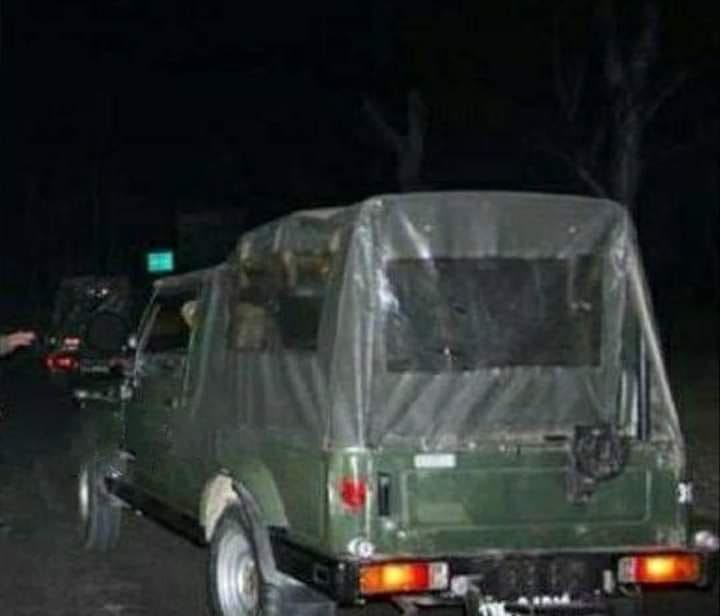 Srinagar, August 29 : An Assistant Sub Inspector from Special Operation Group of police was injured in an ongoing gunfight with militants at Panthachowk in outskirts of Srinagar.

They said the ASI identified Babu Ram of Poonch suffered bullet injuries during the gunfight which ensued after militants fired upon joint naka of Police and CRPF at Panthachowk.

The injured has been hospitalized, they said.
Earlier soon after the attack, the joint parties cordoned off the area. “During the search in the area, militants again fired upon search parties, leading to an encounter,” they said. As per the sources, three militants are believed to be trapped. (GNS)

Kulgam Encounter: One militant killed, internet snapped in the district

Militants escape after brief encounter with SFs in Kulgam