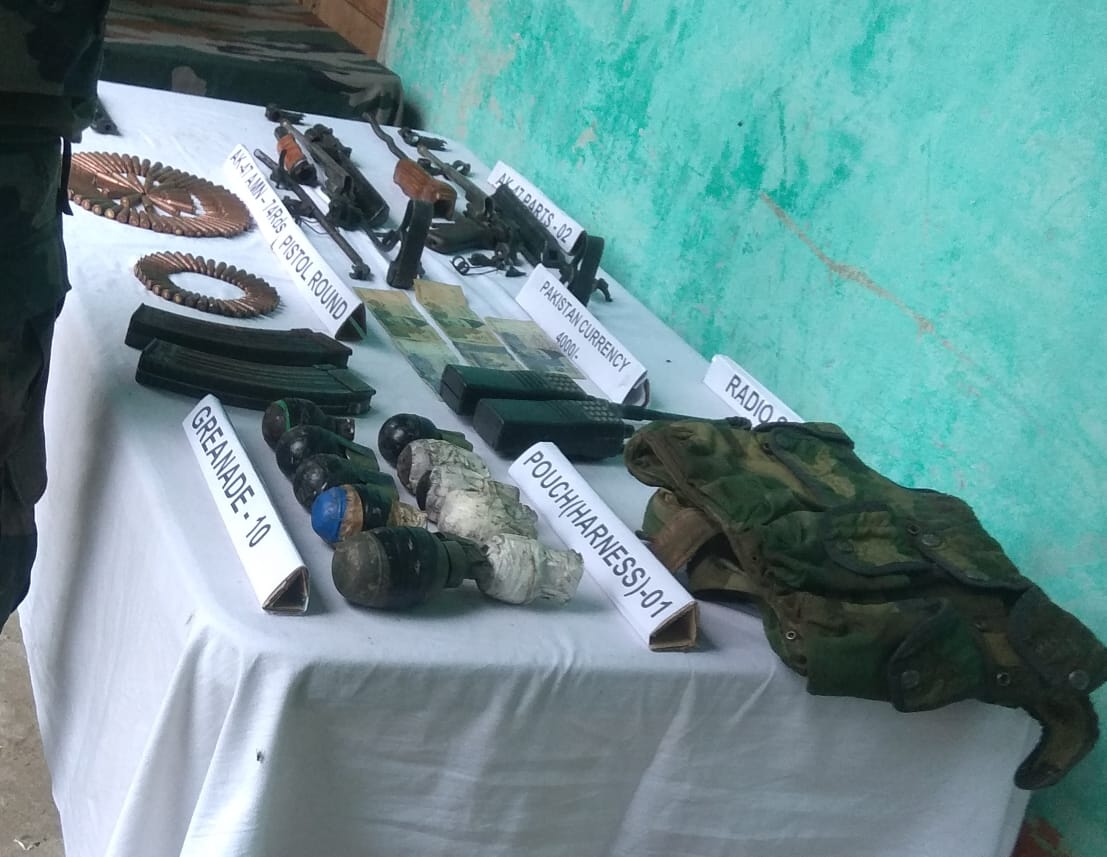 Baramulla, August 31 : Forces on Monday claimed to have recovered arms and ammunition during a cordon and search operation in Boniyar area of North Kashmir’s Baramulla district.

An official told KINS that a search operation was launched by 5 JAT and police at Banali forests.

A police officer told KINS that a case in this regard has been registered and further investigation set into motion.