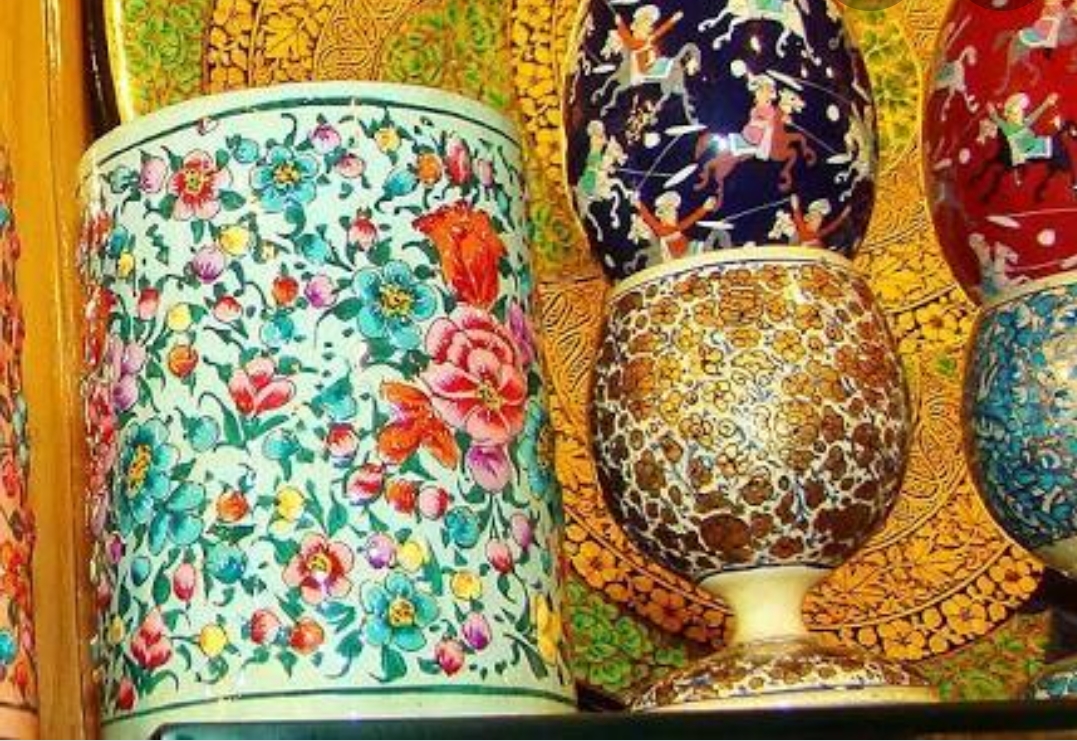 Sumaya Jan
Srinagar, Sep 03 (KINS): Amid COVID-19, people associated with the handicrafts sector in Kashmir are suffering badly.
Kashmir remained shut for months after abrogation of Article 370 in August last year and now COVID-19 lockdown.
President Kashmir Artisans Rehabilitation Forum Parvez Ahmad Bhat said over 2.5 lakh people associated with handicrafts are in bad shape.
“People associated with handicrafts have taken a loan of Rs 300 crore and the government should waive off that so they could survive,” he told news agency Kashmir Indepth News Service KINS.
He said presently there is no business in the handicrafts sector.
“We are neither able to export goods in the international market nor there is any domestic market. All the orders made earlier this year have been cancelled,” Bhat said.
President Kashmir Chamber of Commerce and Industries (KCCI), Sheikh Ashiq said the Kashmir economy has suffered losses over Rs 40,000 crore for the last one year.
“Every sector be it tourism, handicrafts, transport, traders, IT has been badly hit for the last one year. Five lakh people have become jobless in the last one year,” Ashiq said.
“Our handicrafts sector which is Rs 2000 crore annual economy is in shambles. More than 2.5 lakh people are dependent upon the handicrafts sector and they are struggling to feed their families,” he told KINS.
KCCI has also raised the issue with Union Finance Minister Nirmala Sitharaman and sought special packages in every sector which suffered heavy losses for the last one year.
KCCI President Sheikh Ashiq said the Union Finance Minister keenly listened to the issues raised by the business community.
“We told her that every sector in Kashmir has suffered badly for the last one year. There is no cash flow in markets. Over five lakh people have become jobless. We told her that a special package should be announced for every sector,” Ashiq said.
“The Finance Minister told us that she already spoke to Lieutenant Governor regarding businesses in Jammu and Kashmir. She assured us that the Centre will provide help to the business community in the best possible way,” he added.
Sitharaman has said that the Centre was keen to listen and understand the ground situation as that helped in formulating policies.
She said, “We are interacting with all the stakeholders in the industry and we have been benefitted from this. We want to keep our ears close to the ground and based on the inputs from various stakeholders, policy changes are made.”
She said that she had met the new J&K Lt. Governor Manoj Sinha who also spoke about greater support and more resources for the UT.(KINS)