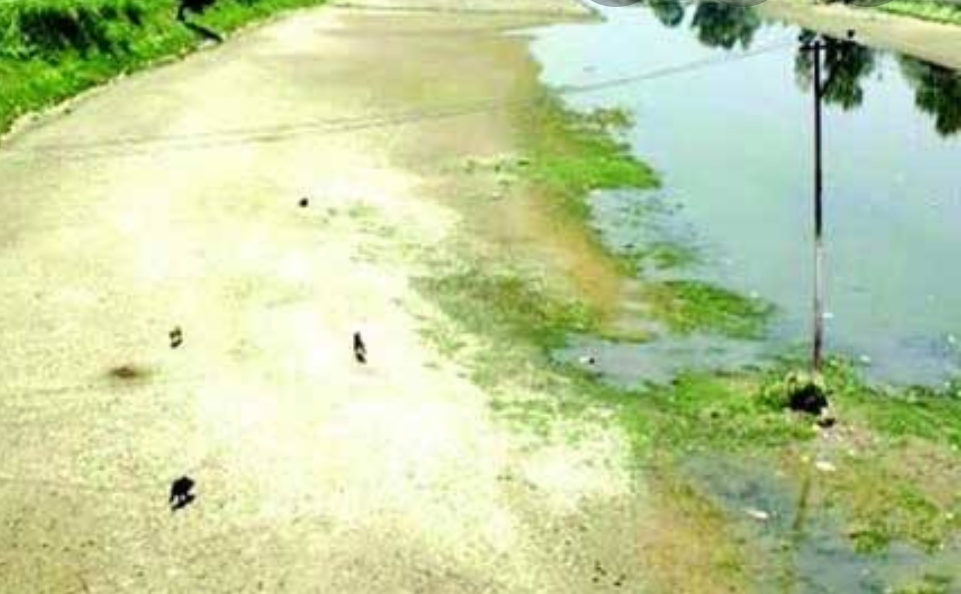 Ishtiyaq Ahmad
Srinagar, Sep 03 (KINS):  The authorities are all set to start phase-two of dredging of river Jhelum in a bid to ensure flood threat is done away with and carrying capacity of the main flood spill channels is expanded.
“Phase two of the dredging will start from Baramulla to downstream and other flood spill channels in Srinagar and in between soon,” Chief engineer irrigation and flood control department Kashmir Iftikhar Kakroo told news agency Kashmir Indepth News Service (KINS)
He said work will soon start on the dredging of the Main River and its arteries across Kashmir including Srinagar. “The expert agency is all set to resume its work soon,” he said.
Sources said that the dredging process got hit due to the Covid-19 pandemic that set its foot in Kashmir in March this year. Government was keen to start dredging in river Jehlum in March this year, when water level remains low compared to the rest of the months. The need for jhelum dredging was felt owing to the flood threat as last winter, Kashmir received record snowfall and due to the rising temperatures snow has started melting at a great pace.
Pertinently, the UT government and planned to complete dredging and de-silting of River Jhelum will be completed by March 2019. However, the deadline could not be met. Now that the officials claim that Phase one stands complete, phase two of dredging and de-silting is all set to start in a week or so. Pertinently, phase 1 cost the UT Rs 399.29 cr as it was done under  flood recovery project taken up under Prime Ministers Development Package (PMDP).
With regard to dredging of River Jhelum in various stretches,  Rs 73 crore were spent on flood protection works on River Jehlum and vulnerable spots from Khannabal to Baramulla and Rs 20.96 crore were spent on other project sub-heads.
Under phase-I, works pertaining to flood protection, anti-erosion, widening of the river, raising of embankments, re-sectioning, de-silting and dredging of the river under the flood management plan, were taken up, sources said.
“Second phase of dredging amounting to Rs 1600 Cr will start very soon for which survey is under process through web cost sponsored by the government,” sources said.(KINS)

Some mainstream politicians, separatists’ DNA is the same. Strict action should be taken against them, says BJP’s Sunil Sharma