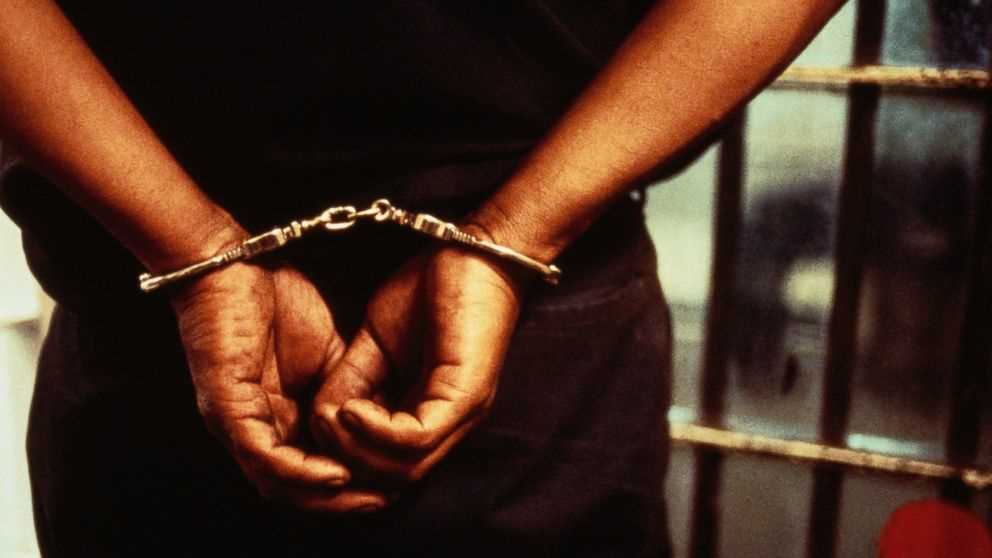 Kupwara, Sept 10 : Police on Thursday claimed to have arrested two JeM militants along with arms and ammunition in Kupwara district of north Kashmir.

A police official told that Police received a specific input that two JeM militants belonging to Sopore were likely to visit Kupwara and recruit youth in their ranks. Acting upon the input, the official said Police and Army’s 47 RR established nakas at different locations in the district and intercepted a car (Eon –JK05G-0872) near FCI Godown at Drugmullah, Kupwara, the official said. “Two militants, Waseem Irshad Gabroo of Takiyabal Arampora, Sopore and Mehraraj-Ud-Din Wani of Badshah Masjid, Sopore were apprehended from the car,” the official said, adding, “Upon a thorough search of the vehicle an AK-47 along with one magazine , two grenades, 30 AK rounds and Rs 7 lakh cash.”

The official said that a case (FIR no. 233) under section Indian Arms 7/25 Act, and 13,18, 19, 39 UAPA sections has been registered at police station Kupwara. “Further investigations have been set into motion,” the official added.

Employs of Wool Dev Board face pay disparity, await for service rule benefits like other Deptts

Minor boy missing in Karnah suspected to have cross LOC