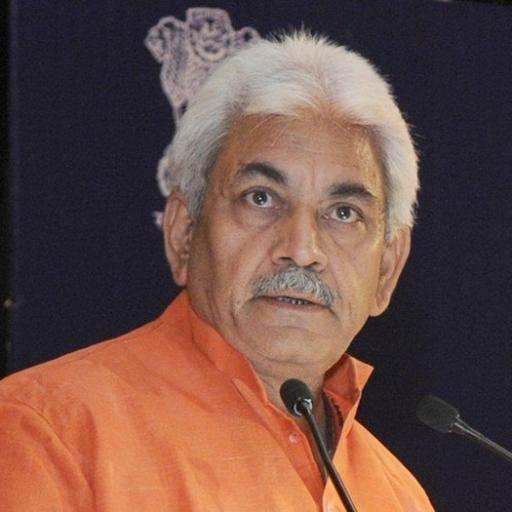 The Revamped System shall decentralize the handling and redressal of Public grievances by making District Collectors / Deputy Commissioners as the primary level of receiving, disposing and monitoring grievances.

As such, the existing Portal has now been integrated downwards to the district level by mapping another nearly 1500 public offices in 20 districts of the Union Territory.

From existing 250 to proposed 1500 offices, which is the widest possible coverage that has been conceived and enabled in the online management of public grievances in J&K making it the first online grievance management system / Portal in the country that is linked with Central government (at the top) and districts and even further downwards to the Tehsils and Blocks (at the bottom).Besides, the administrative secretaries of various departments figuring in the middle of the flow-chain are also linked to the mechanism.

In addition to that, the new system would be available 24*7 with applicant OTP authentication, acknowledgement to applicant at each stage, feedback by complainant and on top of that grievance submission through call center by making a phone call between 9.30 AM -5.30 PM on all days except Sunday.

Speaking on the occasion, the Lt Governor said that Government is committed to undertake all radical reforms to put in place People-Centric Good Governance structure that has an institutionalized grievance redressal mechanism, which he observed as the most important component of a well governed responsive administration and an indicator of efficiency and effectiveness of administrative processes.

Terming it as a step towards gaining the Peoples’ trust, the Lt Governor remarked that an effective grievance redressal mechanism is the lifeblood of any Good Governance System and is the top priority for the Government of Jammu and Kashmir. A common citizen wants a sympathetic, courteous, responsive, and helpful administrative setup, he maintained.

While briefing the Lt Governor, Secretary, Public Grievances, Sh. Simrandeep Singh underscored that the new system will involve setting up of dedicated Grievance handling teams in each of the 20 districts of J&K to handle seamless flow of grievances up and down the chain.

Further, district Call Centers, to be operated by CSC-SPV centrally from two divisional head-quarters of Jammu / Kashmir, will also be set up in order to provide an additional medium for citizens to register their grievance on the Portal. He said the prime focus would be on of the reply.

The new system is being launched on pilot basis initially for three districts of Jammu, Srinagar, and Reasi and will gradually be rolled out in the remaining districts by or before 2nd October, 2020.It will replace the current Portal which was launched by the government in 2018.

Kashmiris have no sympathy for Abdullahs, Muftis, say activists after fact-finding mission