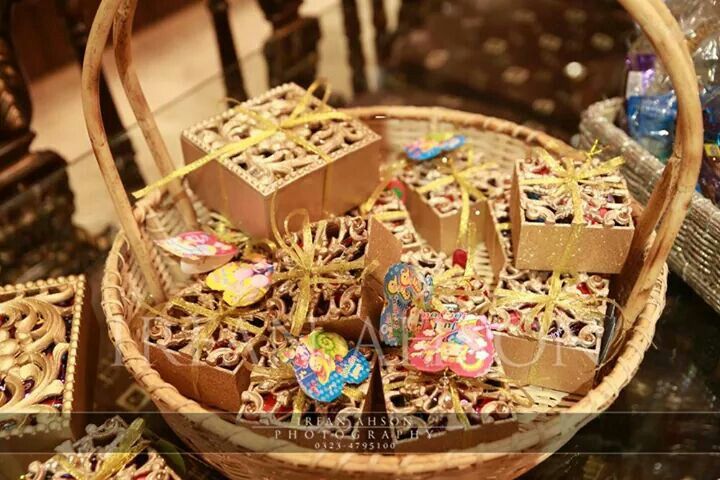 The new norms, which have been set in place, restrict the number of guests between 30 and 50— depending on the threat perception based zones.

As per government directives, wedding ceremonies require prior permission and social-distancing is mandatory.

However, in Kashmir, several people are organizing marriage ceremonies but don’t adhere to safety guidelines and government directives.

“Recently, a marriage event was organized where around 150 guests were invited. Most of the guests were without facemasks. The COVID-19 precautionary measures were thrown into dustbin,” Mushtaq Ahmad, a Srinagar resident told news agency Kashmir Indepth News Service (KINS).

Some people said that the government directives have dramatically changed the idea of wedding ceremonies in Kashmir, where such occasions are rare coming together of extended families and friends for several days of feasting.

“Asking to follow guidelines is good and maintaining social distancing, wearing facemask are great. But limiting the number of guests on marriage just to 30 to 50 is not favourable,” said Ghulam Muhammad, who postponed his daughter’s marriage to next year.

He said his family was preparing for a lavish feast for several hundred guests as she has only one daughter brough up with care and love.
“The day of her marriage is a dream to me and my family. We want to make it memorable day. It was not impossible to shortlist thirty or fifty guests,” he said.

Police on Thursday registered an FIR against the head of the family in Solina area of Srinagar. The family had invited a large number of guests to solemnize a marriage ceremony.

“Preliminary inquiry revealed that the banging sounds in the Solina area that created panic were due to the bursting of firecrackers at the marriage in the house at Solina Payeen. The owner of the house has violated the orders of the District Magistrate, Srinagar, and had also called a large number of invitees to his house which was a clear violation of Covid standard operating procedures, thereby endangering the lives of others,” the spokesman had said.
The wedding season in Kashmir is scheduled during summer and autumn seasons and involves several months of hectic preparations.(KINS)

Amid fears of the Omicron variant, J&K to impose fine on those hiding international travel history