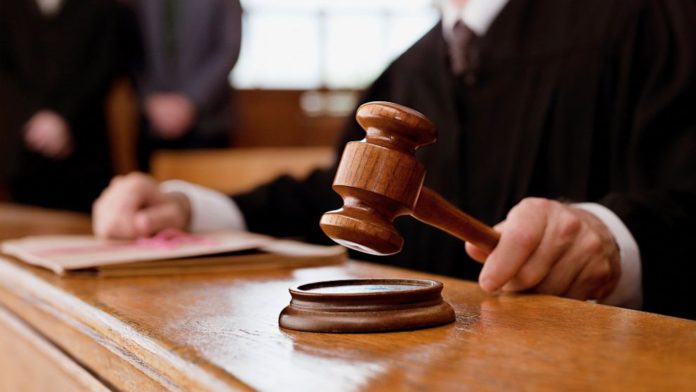 As per the police report on August 5, 2020 Police Station Mahore came to know from reliable sources that some over ground militants on the secret direction of ISI agency of Pakistan, are conspiring to wage war against the Govt. of India and to derail the integrity and sovereignty of India and also to recruit local persons for carrying attacks on the security forces.

After hearing both the sides, court observed that the investigation in case is still in progress and prima facie there is material against the accused persons which cannot be brushed aside when the integrity and sovereignty of a country is involved. “Offences allegedly committed by accused persons are considered to be gravest crimes known to society and by the laws of every country the traitors are liable to severest punishment.

It is a crime directed against the very existence of the state itself and is therefore peculiarly odious. The offences involved aim at destroying the sovereignty, integrity and security of the nation. Therefore, while considering the facts and circumstances and the involvement of the accused persons in the nature of offences, this court is not in a position to extend discretionary jurisdiction in favour of the accused persons”, the court observed and rejected the bail pleas.(Agencies)

How drugs devastate families in Kashmir

If BJP thinks talking pro-people is anti-national, what can I say: Mehbooba