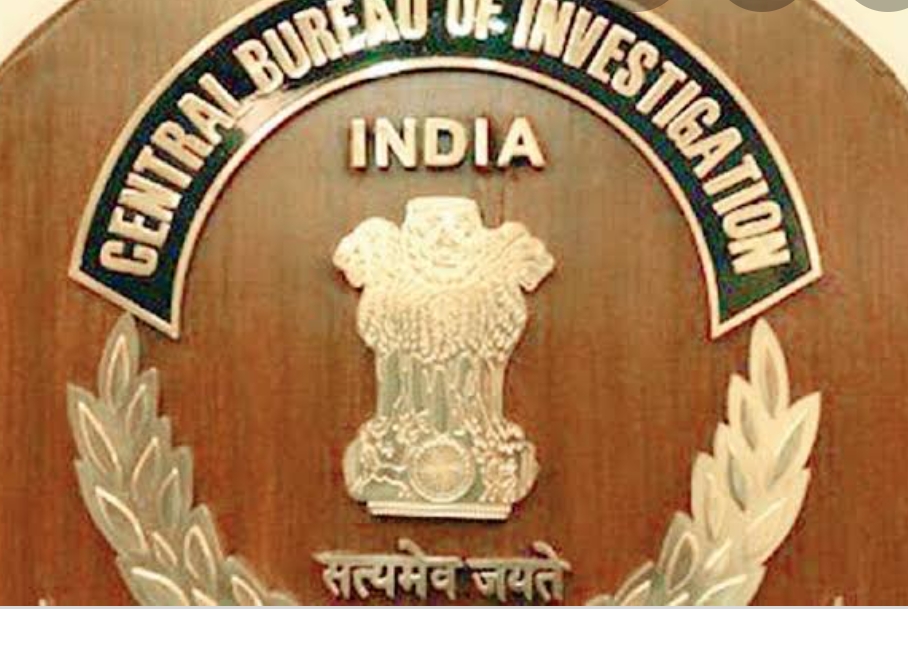 KINS Desk
Srinagar, Sep 16 (KINS): The Central Bureau of Investigation (CBI) Wednesday conducted searches at 10 locations in Jammu and Kathua districts.
The CBI teams conducted searches simultaneously at all 10 locations and seized documents pertaining to moveable and immoveable property from the residences of the accused on the allegations of having facilitated the trust to possess land much beyond the ceiling limit, and submitting false affidavits in support of the trust, causing losses to the state exchequer.
According to an official statement of the CBI, a case has been registered against the educational trust (through its chairperson) based in Kathua; the then Deputy Commissioner, Kathua (J&K); the then tehsildar, Marheen; the then naib tehsildar, Chann Rorian, Marheen tehsil; the then girdawar; the then patwari and other unknown persons.
“Earlier, a preliminary inquiry was instituted by the CBI during June, 2020, on the allegations of the encroachment of a huge tract of public, government and forest land in Kathua district by certain persons in violation of the J&K Agrarian Reforms Act in connivance with revenue and forest officials,” the statement said as per the news agency Kashmir Indepth News Service (KINS).
It was further alleged that the accused were involved in a conspiracy with the Trust through its chairperson to allow the trust to retain the land beyond the permissible ceiling limit of 100 standard kanal fixed in the Agrarian Reforms Act by deliberately giving the wrong exemption of 32 kanals of grazing land as per the said Act and showing the land as orchard.
It was also alleged that the trust, in connivance with other accused, had got executed wrong calculation of standard kanal of the land, measuring over 316 kanals to escape the ceiling imposed by the J&K Agrarian Reforms Act.(KINS)