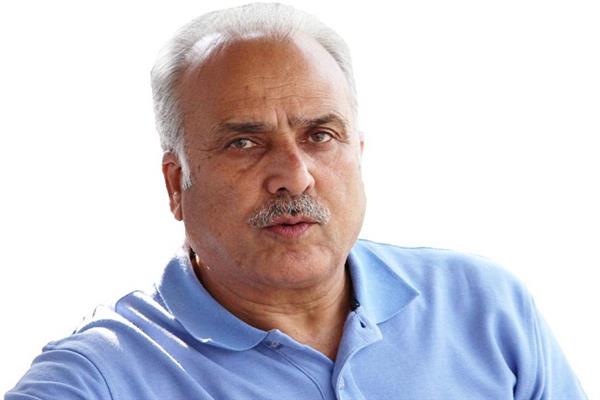 New Delhi, 16 September : Jammu and Kashmir National Conference Member of Parliament Hasnain Masoodi on Wednesday raised the matter of custodial death of Irfan Ahmad Dar at Sopore and the death of three youth in a fake encounter at Shopian was taken up in Lok Sabha.

According to statement issued to KINS, He informed the House that after the unconstitutional decision of 5th August 2019 a storey of oppression is being scripted in JK, thousands were detained and now the oppression has been to new levels with fake encounters and custodial deaths.

“A month back 3 youth was gunned in an encounter at Shopain and it was claimed that three were dreaded militants and after a few days it was found they were innocent labourers from Rajouri and were allegedly killed in a fake encounter. The DNA samples though taken a month back the investigation is being without any reason delayed,” he said.

He also asked the Defence Minister to make a statement and inform the House about the status of investigation. He also raised the matter of alleged custodial killing of Irfan Ahmad Dar at Sopore and asked for a statement, arguing that the oppression and atrocities are not going to fetch any results and would further widen the gulf between people and the GoI.

Meanwhile Party President and MP Srinagar Dr Farooq Abdullah, MP Baramulla Mohammad Akbar Lone expressed outrage over the killing of a young man in Tujjar Sopore and prayed for strength to the bereaved to bear the inconsolable loss.

Redraft media policy in consultation with its’ representative bodies: JKAP