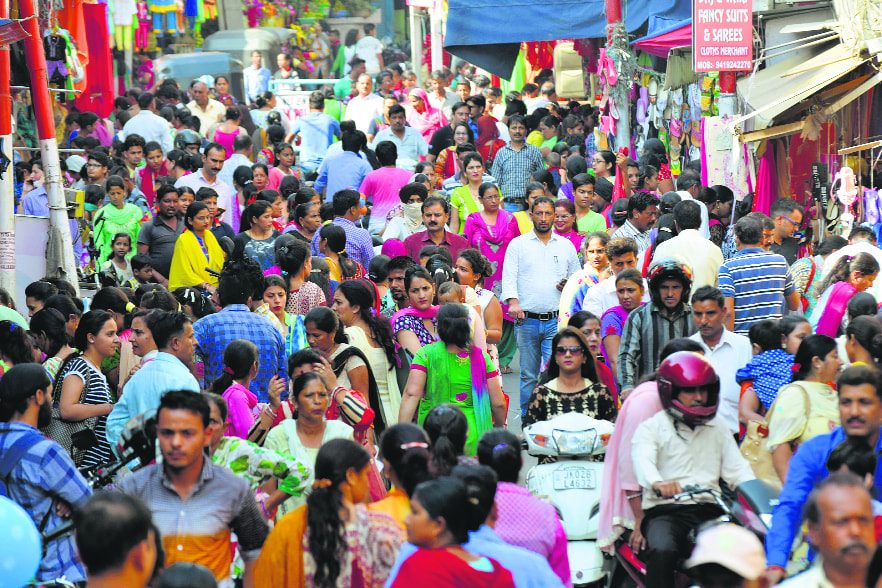 Geo-tagging for monitoring of development works  unreality in J&K

SRINAGAR, Sep 17(KINS): It has been months since the government announced geo-tagging for monitoring development works, its execution is still far from the reality.

Sources told news agency Kashmir Indepth News Service (KINS) that Finance Department has directed departments to ensure geo-tagging of all the projects being implemented by the Jammu and Kashmir infrastructure Development Finance Corporation (JKIDFC) with the help of technological intervention in the J&K infrastructure Monitoring System (JKIMS) portal.

“With a view to ensure effective real-time monitoring of the projects being implemented by the JKIDFC, a geo-tagging facility has been created in the JKIMS portal,” sources quoting the authoritative of Finance Department having directed to departments.

The photographs which will generate date stamp and location shall only be entertained with the invoices being generated by the nodal officers.

“All the nodal officers shall have to make certain that no invoices are generated without ensuring that the photographs taken either in online mode or offline mode are uploaded on the JKIMS portal with date stamp and automatically generated location stamp,” a document reads.

As per the directives, the departments implementing languishing projects shall not forward the invoices without ensuring that the photographs are uploaded in the manner prescribed to get real-time picture of the work done at the time of generating the invoices.

For the last over a year, JKIDFC has approved around 5000 projects for funding which were languishing for years.

An official of Finance Department said Lieutenant Governor has issued directives that all developmental works shall be properly monitored.

“There has been no progress on geo-tagging on developmental projects in J&K,” the official said.

Similarly, departments have also been told to seek prior approval from the Finance and Planning Department before starting any development works.

Another order of the Finance Department said, “Every authority designated with the powers of procuring goods and hiring services in public interest has the responsibility and accountability. There has to be economy, efficiency, fairness, transparency, quality and amount of money while purchasing goods.”(KINS)

Works on Khag-Aripathan road halted for ‘want’ of funding, ‘apathy’ by construction company

If Ladakh is given divisional status, so should get Pir Panchal and Chenab Valley, says Mehbooba Mufti