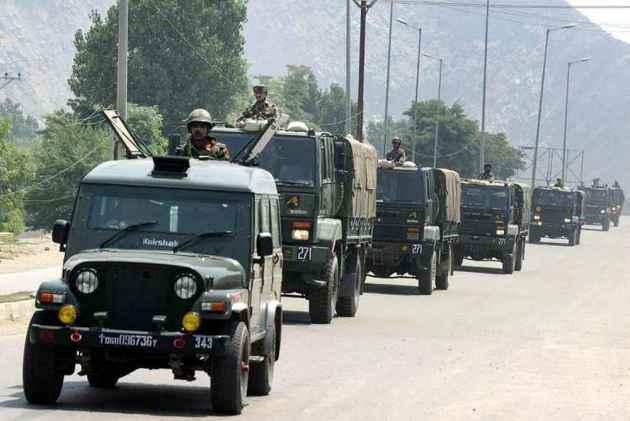 Srinagar Sep 18:. The Army on Friday said They have initiated a disciplinary action against those involved in the alleged fake Shopian encounter.

The army in a statement to KINS says that the inquiry ordered by the Army authorities into Op Amshipora has been concluded.

“The inquiry has brought out certain prima facie evidence indicating that during the operation, powers vested under the AFSPA 1990 were exceeded and the Do’s and Don’ts of Chief of Army Staff (COAS) as approved by the Supreme Court have been contravened. Consequently, the competent disciplinary authority has directed to initiate disciplinary proceedings under the Army Act against those found prima-facie answerable.

The evidence collected by the inquiry has prima-facie indicated that the three unidentified terrorists killed in Op Amshipora were Imtiyaz Ahmed, Abrar Ahmed and Mohd Ibrar, who hailed from Rajouri.

Their DNA report is awaited. Their involvement with terrorism or related activities is under investigation by the police.  Indian Army is committed to ethical conduct of operations. Further updates on the case will be given periodically without affecting due process of the law of the land,” the statement reads.

BJP takes on NC, PDP for opposing Domicile law, ‘they always befool people for their own coffers’, Avinash Rai Khanna