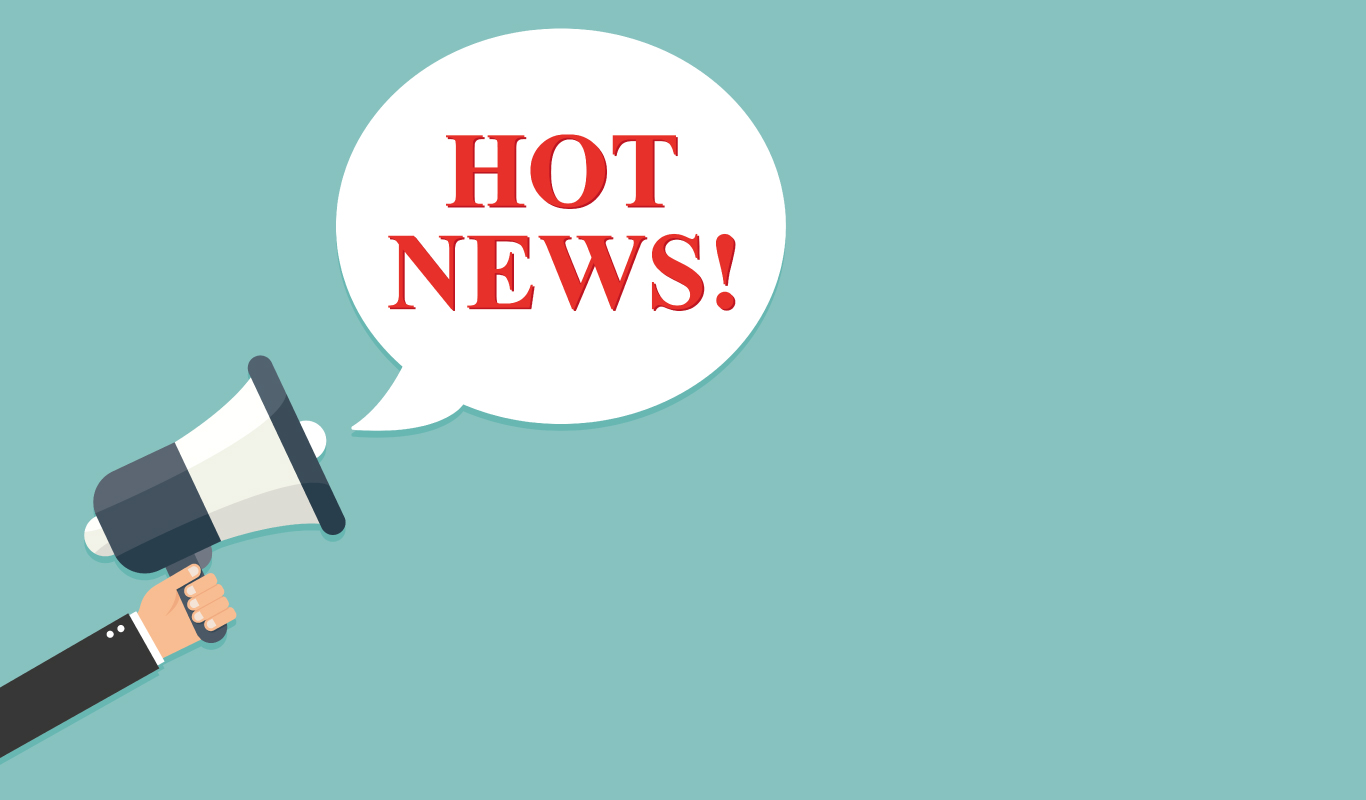 Srinagar, Sep 18 (KINS): The Jammu and Kashmir Housing Board continues to remain headless almost three months after the retirement of its Managing Director (MD).
Interestingly the board is also without the secretary who functions as administrative officer in the board.

Officials informed news agency KINS that the post of MD Housing Board fell vacant after the retirement of the MD, on 30/ 6/2020. “The Housing Board is without a Managing Director and the Secretary, who functions as administrative officer. The Board is virtually defunct with no activity to showcase,” one of the top officials said, wishing anonymity.

Keeping such an important organization without a head is unimaginable. The height of the misgovernance is that nobody has even been given additional charge as Managing Director and the Secretary. This has rendered the organization a liability rather than asset, which it has been in the past,” said the official.

The official said that the board is also running the shortage of the other staff. “The defunct Housing Board remains a story of unaccountability of the administration which could have used this organization in implementing the housing aspect of the Smart Cities of Jammu and Srinagar besides urban and semi-urban townships. Housing being the priority sector cannot be left to the mercy of nobody,” he maintained.

The staffers urged Lieutenant governor Manooj Sinah to intervene and take steps to revive the organization so that it can play its designated role in the housing sector instead of being a parasite.

It is to mention here that the All J&K Housing Board Employees Association (JKHBEA)  has requested the Governor that posting of Managing Director should be posted as per the Housing Board Act as a Chief Engineer and the minimum posting period of the same should be at least two years.

“The Managing Director has been posted so far in the J&K Housing Board from 01.06.1976 to 30.06.2020 some were for the period of six months and some were for the period of one year six months. The Managing director posted after 2012 to 2020 were posted as from IAS, KAS Cadres. The post of Managing Director is also lying vacant from 30th June 2020. The Post of the Secretary is also lying vacant from February 2020 and the post of the Secretary is of KAS Cadre as per the Board Act, 1976. The Housing Board was established for Development/Developing of Housing Colonies with the aim for “Affordable shelter for all”.
“No New Housing Colony has been developed by the J&K Housing Board from the year 1994 onwards. The J&K Housing Board authorities have written to all the Deputy Commissioner’s for the identification of the land for development of Housing Colonies but no response has been given by the concerned authorities. Most of the employees are suffering because no DPC has been made in the Housing Board from 2004 and no class-IV employee has been promoted so far. Most of the class-IV employees are working as VC Junior Assistants without ony benefit”, they had said.