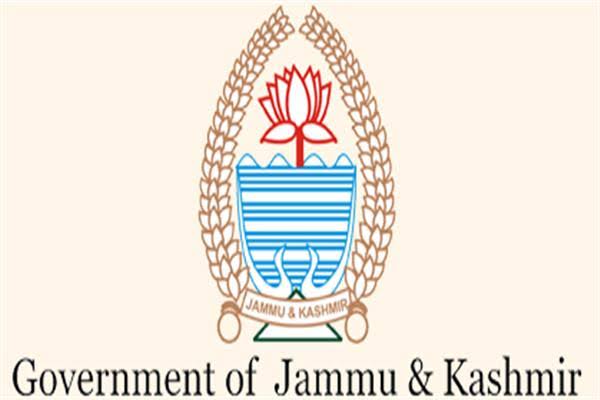 New Delhi: India on Thursday said that it desires to have normal neighbourly relations with Pakistan and any issues between the two countries should be resolved bilaterally and peacefully in an atmosphere free of terror, hostility and violence.

Minister of State for External Affairs V Muraleedharan said the onus is on Pakistan to create such a conducive atmosphere, including by taking “credible, verifiable and irreversible” action to not allow any territory under its control to be used for cross-border militancy against India.

The minister was replying to a question in Rajya Sabha on India’s policy towards Pakistan, and its foreign policy initiatives to counter that country on the issue of militancy.

He said India has consistently raised the issue of Pakistan’s continued support to cross-border terrorism in bilateral, regional and multilateral platforms.

As a result of India’s efforts, he said, there is now enhanced concern globally on militancy emanating from Pakistan, including the continuing activities of internationally designated terrorist entities and individuals like Jamaat-ud Dawa (JuD), Lashkar-e-Taiba (LeT), Jaish-e-Mohammad, Hizbul Mujahideen etc.
“India desires normal neighbourly relations with Pakistan. Our consistent position is that issues, if any, between India and Pakistan should be resolved bilaterally and peacefully, in an atmosphere free of terror, hostility and violence,” he said.

Muraleedharan said many militant entities and individuals, operating from Pakistan and engaged in terror activities in India, have been proscribed by the UN, the European Union and other countries.

He also referred to a decision by the Financial Action Task Force (FATF) in February to retain Pakistan in the ‘Grey List’ due to continuing terror financing related concerns.

“These vindicate India’s consistent stand that internationally designated terrorist groups and individuals continue to operate from and raise financial resources with impunity in Pakistan, and use territories under its control for carrying out cross-border terrorism in India and elsewhere in South Asia,” the minister said. PTI

Decentralization to be essence of future planning: Chief Secretary

Objective of making farmers self-sufficient is being fulfilled: PM Modi