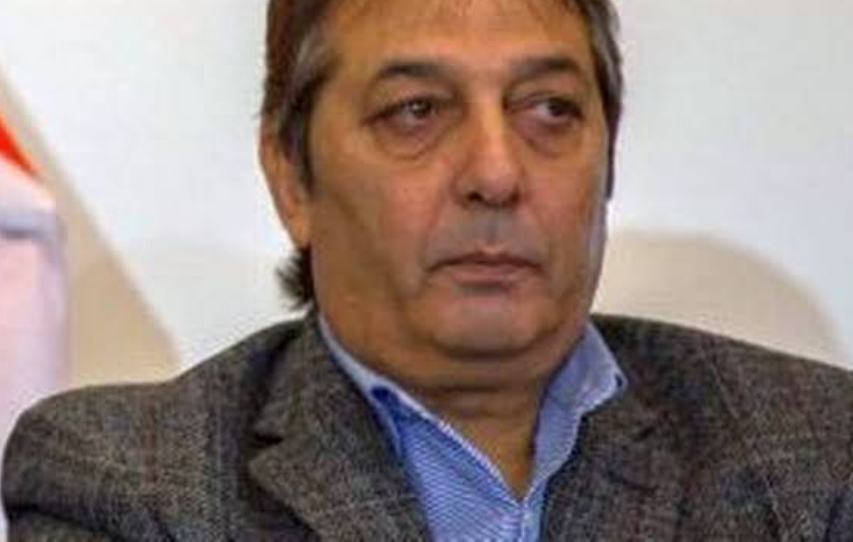 Srinagar, Sep 22 (KINS): Advisor to Lieutenant Governor, Baseer Ahmad Khan today met scores of public delegations and individuals who apprised him about their problems and demands, here at Grievance Cell Srinagar.
Over 200 people comprising several delegations and individuals apprised the Advisor about their grievances and sought his intervention in ensuring redressal of the same in a time-bound manner.
The Advisor instructed the concerned heads of the departments to take outcome based measures to meet the aspirations of the people.
The Advisor further said that he would be taking feedback from the panchayat members about the issues in their respective areas and the progress of works at every public hearing.
A delegation of retired employees of Urban Local Bodies met with the Advisor and apprised him of their demands. A delegation of Mirgund Baramulla area requested the Advisor for his intervention in the issues related to the road and drinking water supply. A delegation of inhabitants of Lawaypora apprised the Advisor about the issue related to the electricity in the area.
A delegation of Block Development Council members projected the demands related to the developmental works in their areas.
A delegation of panchayat members from Chowgam Kulgam led by the Sarpanch projected several issues like District Panchayat Complex, speeding up work on KP colony Vessu besides other issues.
Advisor directed the concerned officers to provide every facility to the general masses so that people may not suffer for the basic amenities.
A delegation of Sunday market association also called on the Advisor and requested for the resumption of their businesses.
A delegation of panchayat members from Ganderbal raised the desiltation issue of Mansbal Lake, drinking water among other things.
Several other delegations and individuals also met the Advisor and registered their issues and demands pertaining to Rural Development Department, Tourism, Power Development,  Floriculture, Panchayat Raj, and other departments besides other issues of public importance.
Advisor Baseer Khan gave a patient hearing and assured the people that all their genuine grievances would be examined for early redressal. He also passed on spot instructions in few cases to concerned departments to look into the grievances and resolve them at the earliest.(KINS)

Lovers commit suicide by jumping before train in UP