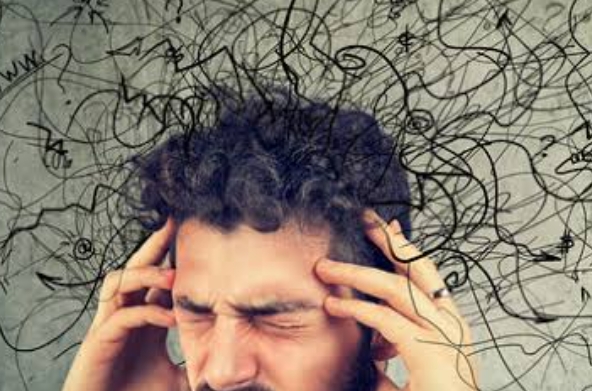 Ishtiyaq Ahmad
Srinagar, Sep 22 (KINS): The rise in suicides and fratricides incidents among security forces deployed in Kashmir has become a cause of concern for the authorities.
Over two dozen security personnel have attempted suicide in Kashmir this year so far. While six security personnel died by fratricidal incidents across Kashmir.
While last year, 19 security personnel including army and paramilitary personnel committed suicide in the valley.
This year, the rise in suicides among the security forces has been directly linked with the coronavirus pandemic.
It has been found that security forces killing their own colleagues was the result of stress and depression due to long separation from family and long duty hours.
Many researches have been conducted where it has been found that prolonged deployment in counter-insurgency operations in Kashmir was taking a heavy toll on the physical endurance and mental health of security forces.
“Long separation from family, COVID are the main reason for increasing trend of suicides among paramilitary forces,” a senior CRPF official told news agency Kashmir Indepth News Service (KINS).
The official said the authorities had taken several remedial measures to curb on cases of fratricidal and suicides in armed police forces. “The central armed police forces are being provided counseling, workshops are being organized so that they remain mentally fit and refrain from taking such harsh steps,” the official said.
However, the official said the authorities at the top should take some measures by which these incidents could be stopped. “These security forces should not be forced to remain for long periods of separation from their families and they need to give adequate time to spend with their families,” he said.
A psychiatrist said security forces commit suicides because of family issues.
“They are away from their families. Those who commit suicides do not face depression overnight. Some are not able to deal with the problem for long time so they attempt suicide. Fratricidal incidents are also linked to depression,” he added.
Over 60,000 CRPF men are presently posted in Kashmir dealing with law and order problem and counter insurgency operations.(KINS)

UN Wants India To Review Citizenship Act, ‘It Is Discriminatory Against Muslims’