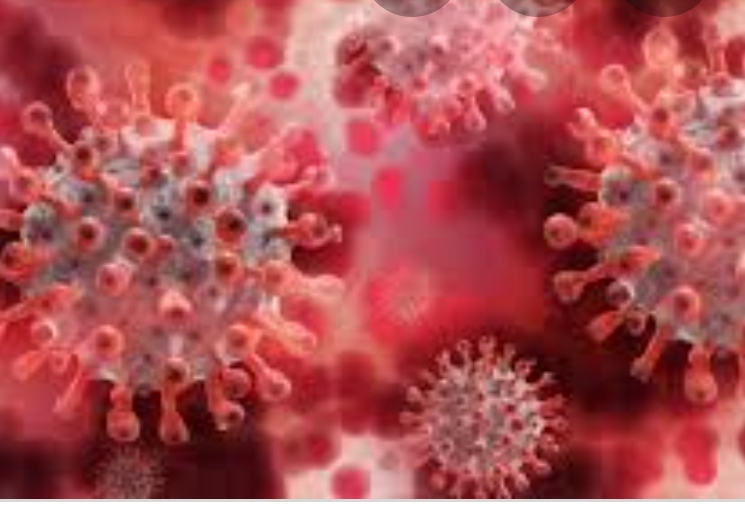 KINS Desk
Srinagar, Sep 23 (KINS): The officials here said that with focused strategies and effective, coordinated and proactive measures, India is reporting a steep increase in recoveries.
“New recoveries in India have exceeded the new cases for the fifth consecutive day.
89,746 recoveries have been registered in the last 24 hours in the country, whereas the number of new confirmed cases stands at 83,347,” one of the top officials in the health ministry told news agency KINS.
“With this, the total number of recoveries are 45,87,613. The Recovery Rate is 81.25% today” he said.
“India has the highest recovered cases in the world. It contributes 19.5% to the global recoveries.As India records more recoveries than the new cases, many States/UTs follow the suit,” the official maintained..
17 States/UTs have more new recoveries than new cases.
75% of the new recovered cases are being reported from ten States/UTs, viz. Maharashtra, Karnataka , Andhra Pradesh, Uttar Pradesh and Tamil Nadu, Odisha, Delhi, Kerala, West Bengal and Haryana.
Maharashtra continues to lead with more than 20,000 new cases of recovered patients. Andhra Pradesh contributed more than 10,000 to the single day recoveries.(KINS)

3 pilgrims from Ladakh die in Iran