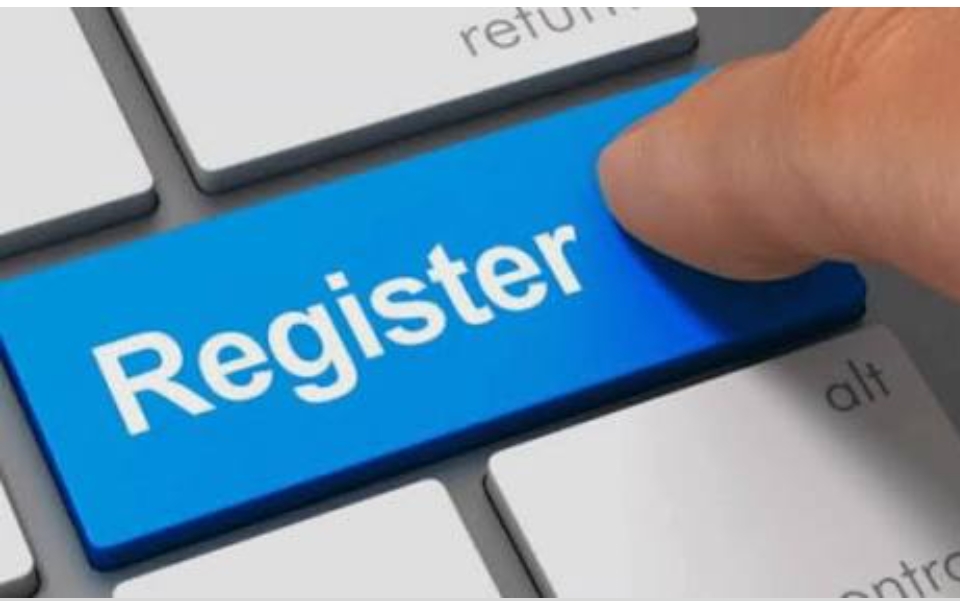 Srinagar, Sep 24 (KINS): The Administrative Council (AC) which met under the chairmanship of Lieutenant Governor, Manoj Sinha, today approved the re-allocation of 1997 number of unfilled supernumerary posts for recruitment of registered Kashmiri migrants and non migrant Kashmiri Pandits, who are willing to serve and settle down in Kashmir under the Prime Minister’s Package.
The Administrative Council also approved conducting the recruitment only on the basis of written test/skill test, without viva-voce, for the selection of suitable candidates through the J&K Services Selection Board within six months of the referral of posts by the Department of Disaster Management, Relief, and Rehabilitation& Reconstruction.
The re-allocated posts include posts of Sub Inspector Commercial Taxes and Assistant Compiler in Finance Department (997), Field Assistant, Field Supervisor (Mushroom) and Assistant Store Keeper in Agriculture, Production & Farmers Welfare Department (150), and Depot Assistant in Food, Civil Supplies & Consumer Affairs Department (300), and Class IV in Revenue Department (550). In order to fast track the recruitments, the posts have been allocated with simpler recruitment rules based on Graduation based; Higher Secondary based and Matric based qualification criteria.
The present re-allocation of posts is part of the 3000 posts that were announced in 2015. So far, only 806 selections have been made and 1997 posts remained unfilled due to various reasons.
The decision of re-allocation of the unfilled posts is aimed at accelerating the recruitment under the PM’s package and the benefits of employment to Kashmiri migrants and non-migrant Kashmiri Pandits.(KINS)