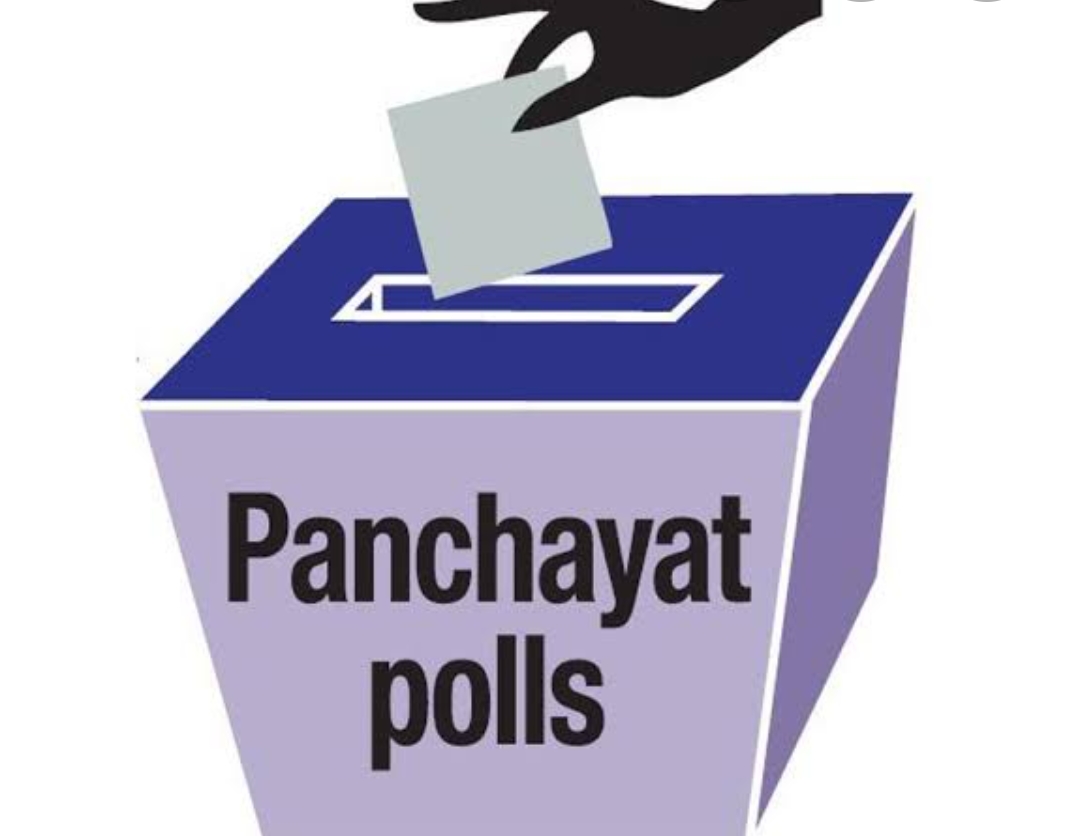 Ishtiyaq Ahmad
Srinagar, Sep 24 (KINS): Panchayat members fear for their lives as there is no end to killings of Panchayat representatives and political workers in Kashmir.
On Wednesday, a BDC chairman Bhupinder Singh was killed in Khag Budgam district by identified gunmen. There have been several attacks on Panchayat members for the last two months which forced many to resign.
The BJP has also asked its leaders not to come out without security clearance in the valley.
Five BJP leaders or workers have also been killed since July 8 in the valley.
On July 8, Waseem Bari, a BJP leader along with his father and brother who too were associated with the party were killed outside their home in north Kashmir Bandipora district.
On August 8, a BJP leader Abdul Hamid Najar in central Kashmir’s Budgam district was attacked while he was on morning walk. Later he succumbed to his injuries in the hospital.
Similarly, on August 5, militants shot dead BJP Sarpanch Sajad Ahmad Khanday in Qazigund area of south Kashmir. While a BJP Sarpanch Arif Ahmad was shot at, leaving him critically injured.
These attacks have created a fear among political workers, panches, sarpanches, and councilors in the valley. Many have fled their homes.
A Panch associated with the BJP from South Kashmir said development has started taking place across Kashmir in the last one year.
He however said security and accommodations were issues for Panchayat members and councilors.
“99 percent have no security. We have already told the government to provide security to those who are working on the ground,” he told news agency Kashmir Indepth News Service (KINS).
Panchayat representatives and councilors also met the Lieutenant Governor and sought the security.
A senior official said that security system of Panchs is being monitored regularily.(KINS)