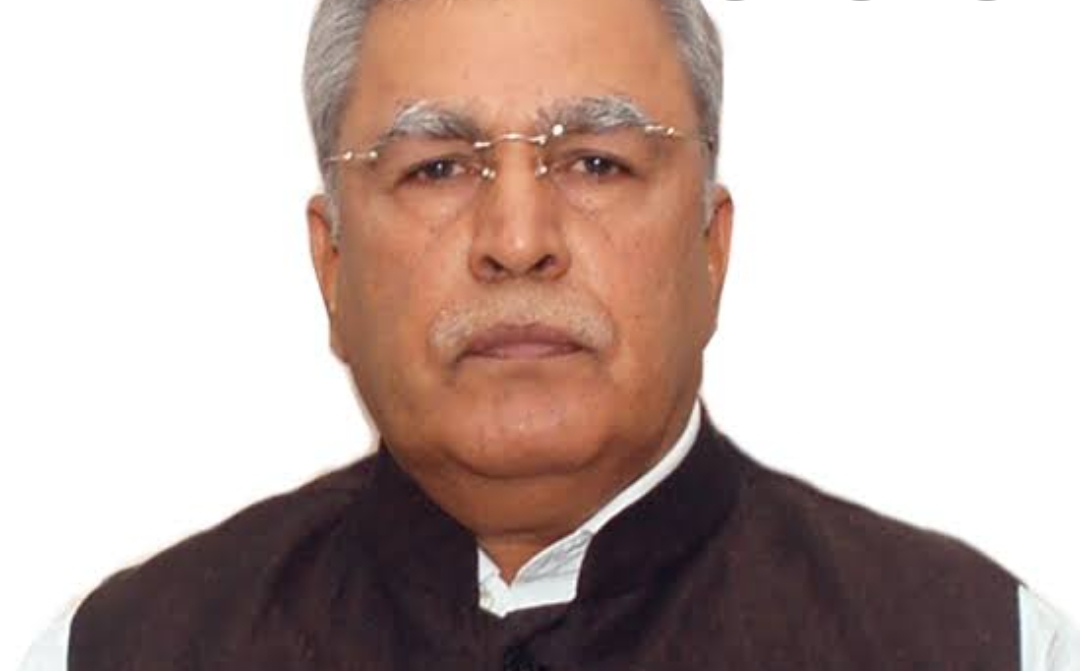 Srinagar, Sep 24 (KINS): Advisor to Lieutenant Governor, Farooq Khan, today reiterated that the government has put in place a robust and effective public grievances redressal mechanism to ensure prompt resolution of all issues and concerns of masses.
Advisor Khan was interacting with the deputations and individuals who called on him during weekly public grievances redressal camp.
As many as 150 public deputations and individuals from different areas of Kashmir region attended the camp and projected a number of issues pertaining to Power Development Department, Haj & Auqaf, Social Welfare, Tribal Affairs, Culture, Agriculture/Horticulture and Rural Development & Panchayati Raj, School Education, Technical Education and other departments. They sought Advisor’s intervention in ensuring an early redressal of their grievances.
The Advisor issued on the spot directions to the concerned departments for redressing some of the issues.
A deputation of SRO-43 aspirants sought Advisor’s intervention for clearances of their cases pending with various departments at different levels.
Another deputation from Watalpora area of central Kashmir’s Budgam district raised several development issues concerning their villages.
Similarly, a deputation from Dalgate area of Srinagar city sought potable drinking water supply in their area.
A deputation from Pahalgam raised issues like water supply, macadamization of roads, civic issues and related development issues of their area.
Similarly, several other deputations and individuals hailing from Qazigund, Handwara, Bomai Sopore, Budgam, Kulgam, Bandipora, Lolab, Devsar, Narbal Budgam,  Bijbehara, Pattan and several other areas of Kashmir raised their issues with the Advisor seeking an early redressal to the same.
The Advisor assured the deputations and individuals that all their genuine issued would be taken up with the concerned authorities for speedy redressal.
On the occasion, Advisor Khan also handed over a scooty to one differently abled person.(KINS)

From Chicago to Kashmir, how these youth help valley students to study on 2G internet