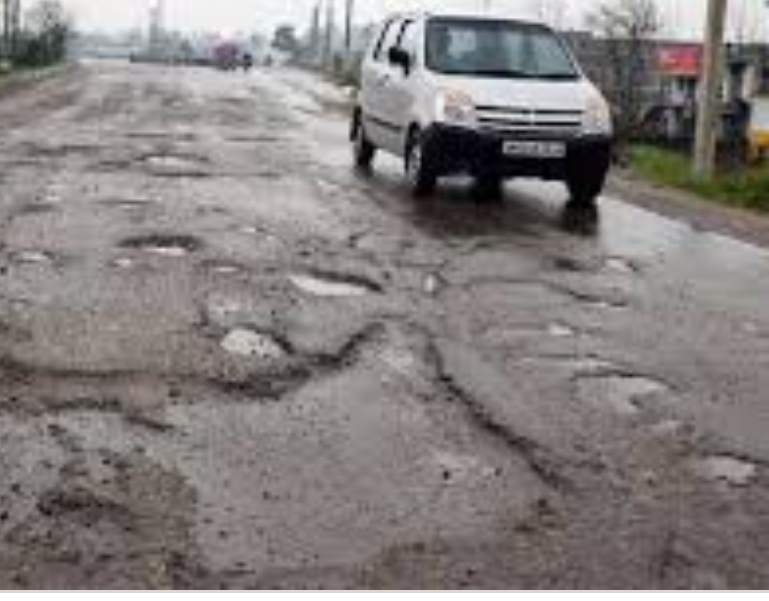 Sumaya Jan
Srinagar, Sep 29 (KINS): Authorities have halted the developmental work on Khag-Aripathan road in Budgam district for want of funding and alleged apathy by the construction company.
The work on construction of the road was started in 2016 under a centrally sponsored scheme with an estimated cost of Rs 13 crore.
Although the road was developed over the years but is waiting for macdamisation for the last one year.
Executive Engineer Muffasil R&B division Budgam recently wrote a letter to SE R&B Budgam which says that work was allotted to JK Construction and blamed it for delaying in completion of the work.
“The company has not adhered to the CRF guidelines and violated the contract of the agreement and does not seem to be interested in completing the left over work in spite of three financial years having been completed. In view of his poor performance of the agency, work done at site, it is once again recommended that his contract may be closed. CDR may also be forfeited and the balance work shall be put to fresh tenders at his risk and cost and this will be done purely in the interest of general public who have suffered during these years,” the letter ready, a copy of which lies with news agency Kashmir Indepth News Service (KINS).
“The Khag to Aripathan road is in a bad condition and is taking a heavy toll on the health of travelers. As per the project report the road was to be widened 40 feet. But in some places, it is only 15 feet as the government has failed to provide proper compensation to people whose land comes under this road,” locals told news agency Kashmir Indepth News Service (KINS).
Haji Ghulam Hassan Malik, a senior citizen of Khag said, “At least 70,000 people suffer as the road is in shambles. For the last one year, authorities have failed to macdamise the road. It has developed huge potholes and has become unbearable for people to travel on this road.”
The road also leads to Tosamaidan, the Kashmir’s biggest meadow which was vacated by the Army in 2014. The authorities could not bring this destination on the tourism map as it sans basic infrastructure.
The Khag was the assembly constituency of former chief minister Omar Abdullah. Omar could not be contacted for his comments.
Another local of Khag, Mushtaq Malik said, “It takes us hours to cover this 10-km bumpy road. Nobody is bothered to pay heed towards our inconveniences. The road turns muddy during rains. The road has been abandoned by the authorities.”
Chief Engineer Roads and Buildings Department Kashmir Showkat Jeelani said development of Khag-Aripathan road comes under Central Roads Funds (CRF). “The work has been halted because funds have not been released. Once funds are released, work will be resumed,” Jeelani told KINS.(KINS)

These Kashmiri youth do last rites of COVID-19 victims

Post Aug 5, militant violence down, but infiltration up in J&K: Union MoS Home