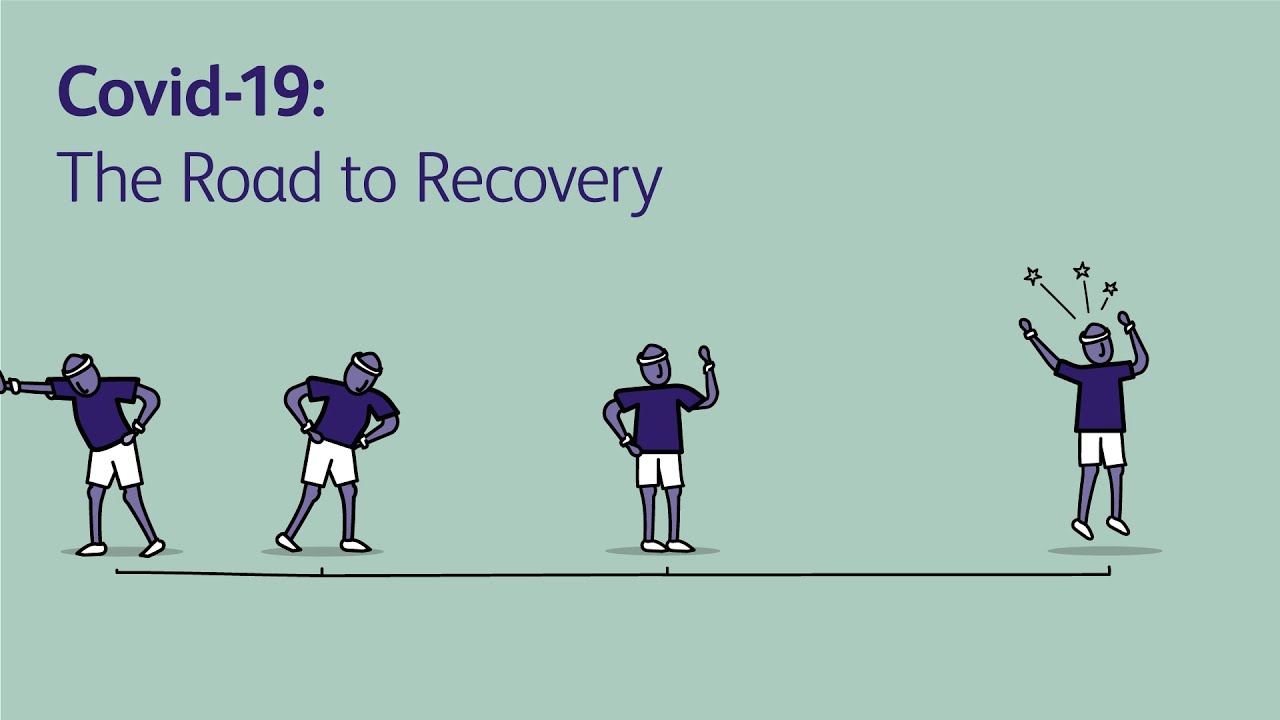 The active caseload of the country has further slid to 13.44% of the total positive cases and is consistently declining. Matching the rise in the national figure, 18 States/UTs have a Recovery Rate more than the national average.

10 States/UTs account for 83% of the deaths in the last 24 hours due to COVID. Of the new fatalities, Maharashtra reported more than 37% of deaths with 370 deaths followed by Karnataka with 91 deaths.(KINS)

Tibetan who stand by India to fight against China