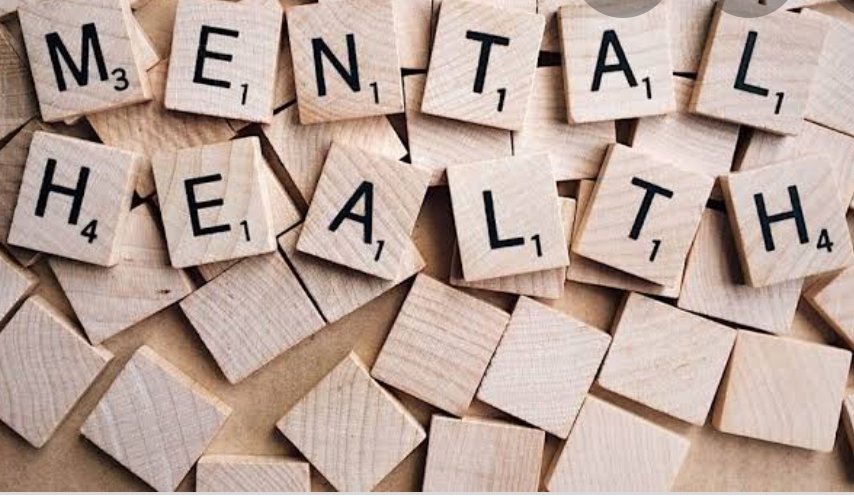 KINS Desk
Srinagar Oct 10 (KINS): Depression is a major talking point in today’s world, but we wouldn’t be wrong to say that there is still a lack of awareness about mental health-related issues in India. On World Mental Health Day, today, we share two real-life testimonials — of a person who’s recovered from depression and another who has been battling depression for long — and how they hope to make people understand the importance of mental health.
‘If family and friends are there for you, it’s half the battle won’
I used to work as an analyst with an MNC, and had a fairly busy life. I grew up in a joint family and when I got married, I moved in with my in-laws. They were supportive of my career. Everything was going great until nine years ago, when I quit my job to take care of my in-laws. Age had caught up with them, and they needed constant supervision. I didn’t realise when I cut myself off from my friends and gave up on sketching, which I was passionate about. Within two years, we lost both of them. Soon, I found myself holed up at home, with no job, no friends and a husband and son who had no time for me. I tried applying for other jobs, but nothing materialised. I had become a zombie; there were times when I wouldn’t even realise if someone was speaking to me or if someone had walked into my room. I started hearing my mother-in-law’s voice, would cry out of the blue and just take off on long walks all by myself. I felt empty from within. It was my mother, who had come to visit me from Erode, who realised something was wrong with me. She spoke to my husband and they took me to a psychiatrist. I attended therapy and on her insistence, picked up the paint brush again. My husband and son, too, started spending time with me. It’s been two years since I started volunteering for an old-age home and a rehabilitation centre for those suffering from depression and other mental disorders. People should treat mental illness like any other ailment; it needs immediate attention. You needn’t have gone through some major tragedy; even small things, like work pressure or having no one to talk to, can disturb you. If family and friends are patient with you, don’t get annoyed if you keep repeating things and, in all, be there for you, it’s half the battle won. (A 40-year-old woman who overcame depression)
It’s sad how people are clueless about mental disorders in India’
The year was 2016. I had just moved to Pondicherry from Chennai for my first job. I was in a new city without friends and working for a bad boss. I had just broken up with my boyfriend as well. Everything went downhill from there. I started having these regular bouts of hopelessness, crying spells, apathy and sadness. I would question my existence and had absolutely no reaction to all that was happening around me. Once, I slept for almost two days straight and my hostel warden began panicking. I began having suicidal thoughts and one day, while returning to my hostel, I deliberately tried crossing the road on which a bus was speeding through. Though the bus didn’t hit me, the incident jolted me awake and I decided to seek help. I was put on medications. I was afraid to open up to a counsellor. But, I eventually did. During the lockdown, I tried discussing my mental health with my parents, but they thought I was just trying to avoid work. It’s so sad how people are clueless about mental disorders in India! I tried distracting myself by picking up a book to read. But, I wouldn’t be able to go past the first two lines. Neither was watching movies helping me as I couldn’t focus on anything. Though I am not completely out of the phase yet, I am feeling relatively better than what I did four years ago.
(A 28-year-old woman battling depression)
‘Lend people a patient ear’
Since the lockdown, we’ve been receiving several calls pertaining to job losses and pay cuts. There is anxiety among people about their future. Women, especially, are emotionally, mentally and physically stressed as they are struggling with their work-life balance during lockdown. With everyone cooped up inside their homes for a long time, some relationships have strained. We have been advising people to identify symptoms like restlessness, sleeplessness and wanting to stay isolated. If you think you are going through an emotional turmoil, talk to someone who you think will not judge you. Lend such people a patient ear. Seek professional counselling, if needed. We have been advocating transactional analysis, Tai chi and breathing techniques.
(Sudha Sundaram, psychologist and executive trustee, NG Chandran Charities)  (TOI)