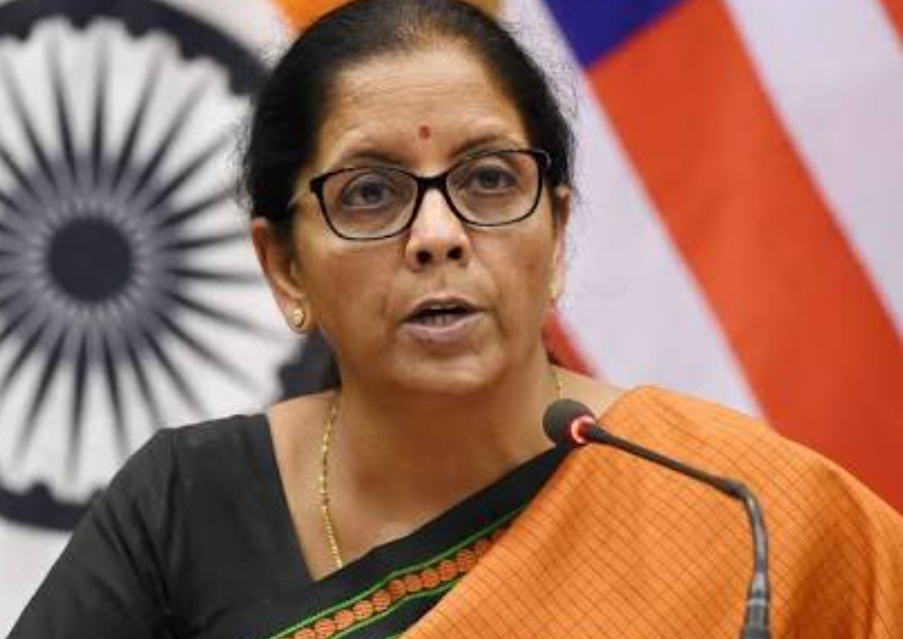 Srinagar, Oct 12 (KINS): Finance Minister Nirmala Sitharaman chaired the 43rd GST Council meeting through video conferencing in New Delhi.
Official sources told news agency Kashmir Indepth News Service (KINS) that the decision on the mode of payment of pending GST compensation share of the states was discussed in the meeting.
“The meeting was attended by Minister of State for Finance Anurag Thakur and Finance Ministers of States and Union Territories,” sources said.
In the last meeting, Nirmala Sitharaman had assured that States’ Goods and Services Tax revenue shortfall this year either due to GST implementation or due to covid will be met completely.
In the 41st meeting of the GST Council in August, Centre had given two borrowing options to States to meet GST compensation requirement for the current financial year.
States can borrow either 97 thousand crore rupees from a special window facilitated by the RBI or two lakh 35 thousand crore rupees from the market.
The Finance Ministry had said 21 States had opted to borrow 97 thousand crore rupees to meet the GST revenue shortfall.
However, other states did not choose any option and wanted the Centre to borrow and pay the shortfall.(KINS)