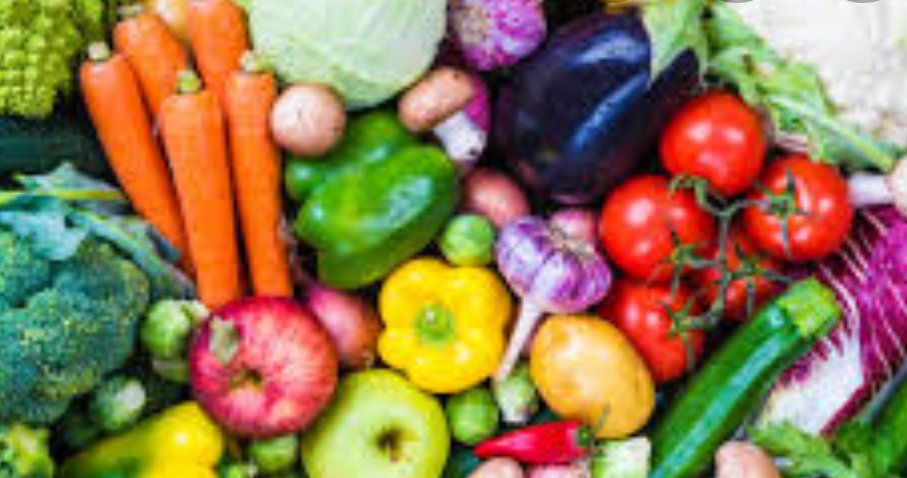 Raouf Dar
Srinagar, Oct 27 (KINS): Even though the State administration had constituted special market-checking squads to prevent overpricing of commodities, the consumers here in Srinagar said that prices of essential commodities have sky-rocketed during the past week.
The consumers allege that the essentials items are being sold at higher prices without any regard to rate lists issued by authorities.
Consumers in different localities of Srinagar alleged that the authorities had given free hand to the unscrupulous traders to loot the consumers.
“We have no option than to buy the vegetables at exorbitant rates. What can we do as the vendors refuse to sell them at CAPD approved rates,” Shabir Ahmad, a Bemina resident said.
At Qamarwair, vendors were charging Rs 70 more on every kg of Onion.  At Bemina Srinagar, the situation was similar.
“Even Kashmiri Saag produced locally is being sold at Rs 50 to 60 a Kg which is double the price fixed by CAPD,” Mudaisr Ahmad a Srinagar resident said.
The consumers said that fruit dealers also violate the CAPD rate list.
Consumers blamed the Food Civil Supplies and Consumer Affairs Department (FCS & CA) for not doing enough to cap the prices of essentials ahead of winter in Kashmir even as traders maintain that they are themselves receiving essentials at higher prices.
A visit to several markets in Srinagar by this KINS correspondent revealed that essentials like vegetables, meat and poultry products are being sold at higher rates than what has been fixed by authorities. Meat which is capped at Rs 440 per kg by authorities is being sold above Rs 600 per kg at Qmarwari and adjoining markets in Srinagar.
During the last few weeks, vegetables like onion and potatoes have also witnessed increase in their rates.
Some shoppers claim shopkeepers are taking the advantage and are increasing the rates by their own.
They said there has been a tremendous increase in prices in the past 7 to 8 days, but the concerned authorities have failed to check the markets.
“From vegetables to meat and poultry, there is no regard for government fixed rates. I visited the market today and even locally produced essentials are being sold at higher prices under the nose of administration,” said Waseem Raja Ahmed, a shopper.
“If this is the state of the market at this juncture then what will be the prices in mid-winter. It will be harder for poor consumers to survive,” another shopper said.
One of the top officials in FCS & CA, said that department is leaving no stone unturned to keep the rates in check.(KINS)