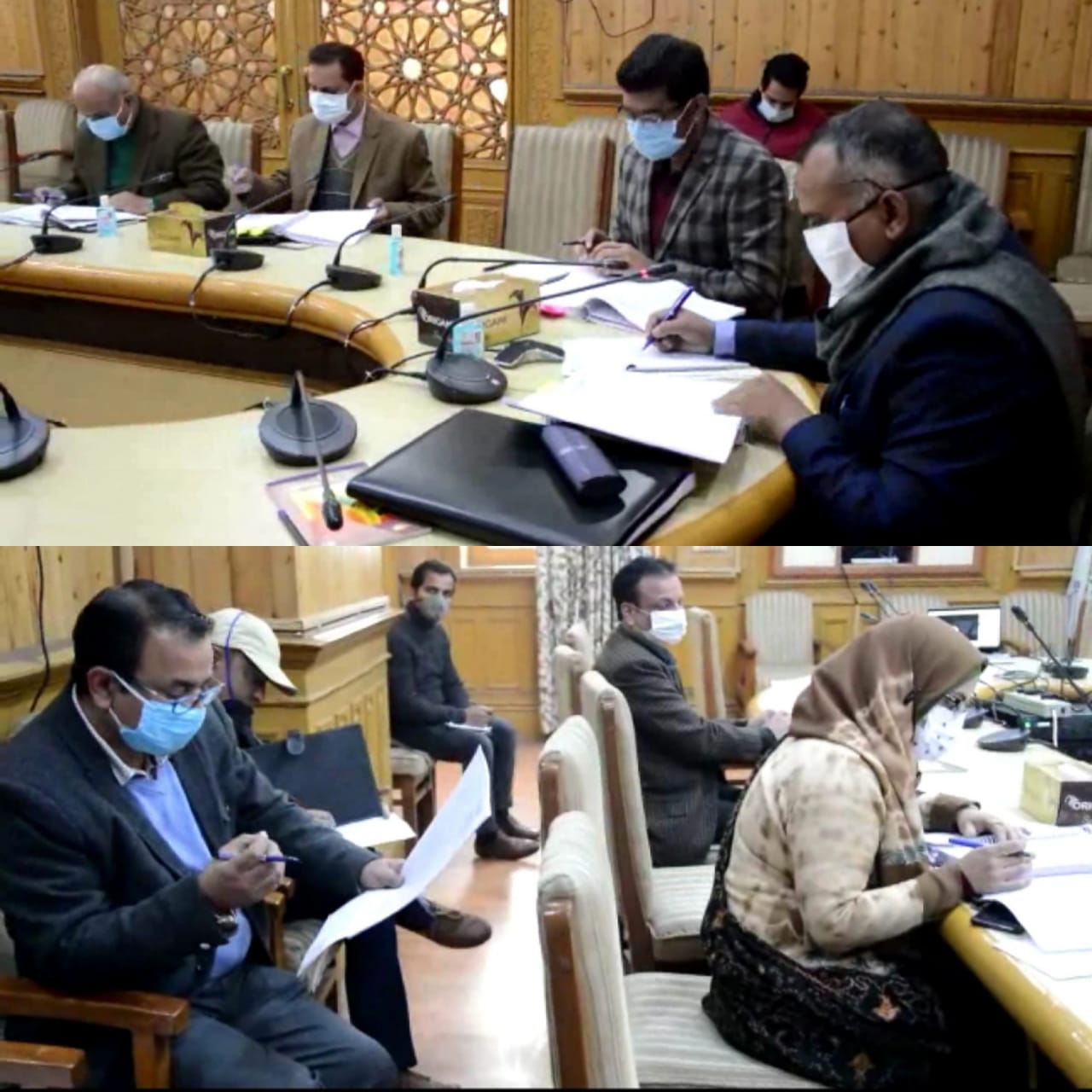 Not allowing any usage of substandard material in construction of roads, says CE R&B Dept Kashmir