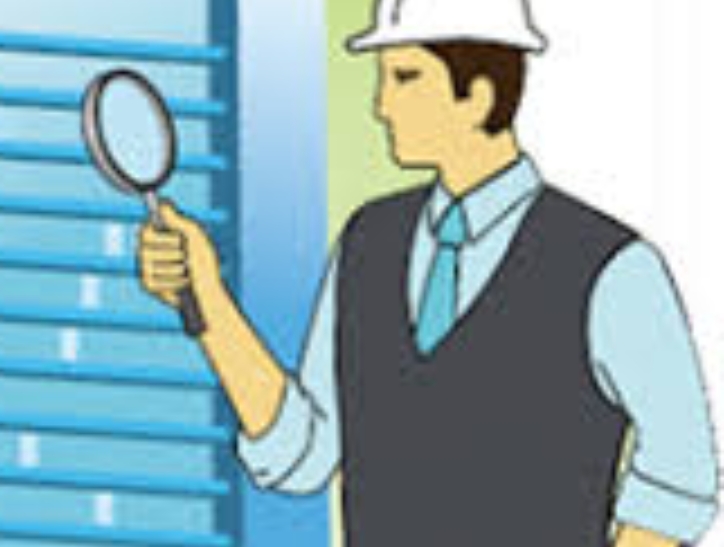 Ishtiyaq Ahmad
Srinagar, Nov 30 (KINS): To resist calamities, the officials here maintained that there is an urgency to carry out an audit of all government buildings.
Jammu and Kashmir is vulnerable to disasters. At least 13 districts out of 100 districts in India have been identified as ‘multi hazard districts’ here.
“Majority areas of the Valley, especially Sonawari, Awantipora and Srinagar are prone to floods,” a government report says.
An official told news agency KINS that there were norms for construction of buildings to resist disasters.
“Norms may not have been followed in construction of buildings. Two years back Disaster Management Relief Rehabilitation and Reconstruction had written to the authorities to hold a fresh audit of buildings so that we could strengthen them for disasters but nothing much has been done so far,” the official here in the Kashmir administration said, wishing not to be named.
Another official of Disaster Management said that there was urgency to carry out an audit of all government buildings.
Stressing on the disaster preparedness of the concerned departments, the official said that for mitigating of disasters, it was critical to have synergy between various departments.
An official posted at Divisional Commissioner Kashmir office said that there are many buildings in Srinagar, which have been constructed without adhering to the norms pertaining to the earthquake resistant construction.
“Such buildings are not safe enough to resist the impact of a severe earthquake. If earthquake resistant technology is used in construction of buildings, such structures can withstand earthquakes up to a certain magnitude,” the official said.
The official said it was also decided by Srinagar administration two years back that areas, which are ‘disaster prone and vulnerable’ in Srinagar district would be identified so that “residential colonies are raised at safe locations and people living in risk prone areas are rehabilitated elsewhere”.
“Geology and Mining Department was to be involved in identification of vulnerable areas,” the official added.
The National Disaster Management Authority had conducted a survey and found that the majority of structures including schools and government buildings in J&K are vulnerable to earthquakes.  It had put various suggestions before the government on how to deal if any natural calamity hit J&K.(KINS)

‘We introduced self-rule, autonomy in real sense in JK, PDP, NC must be thankful to BJP, Dr Jitendra Singh

Don’t deny education to children who are unable to pay fees: Govt to private schools