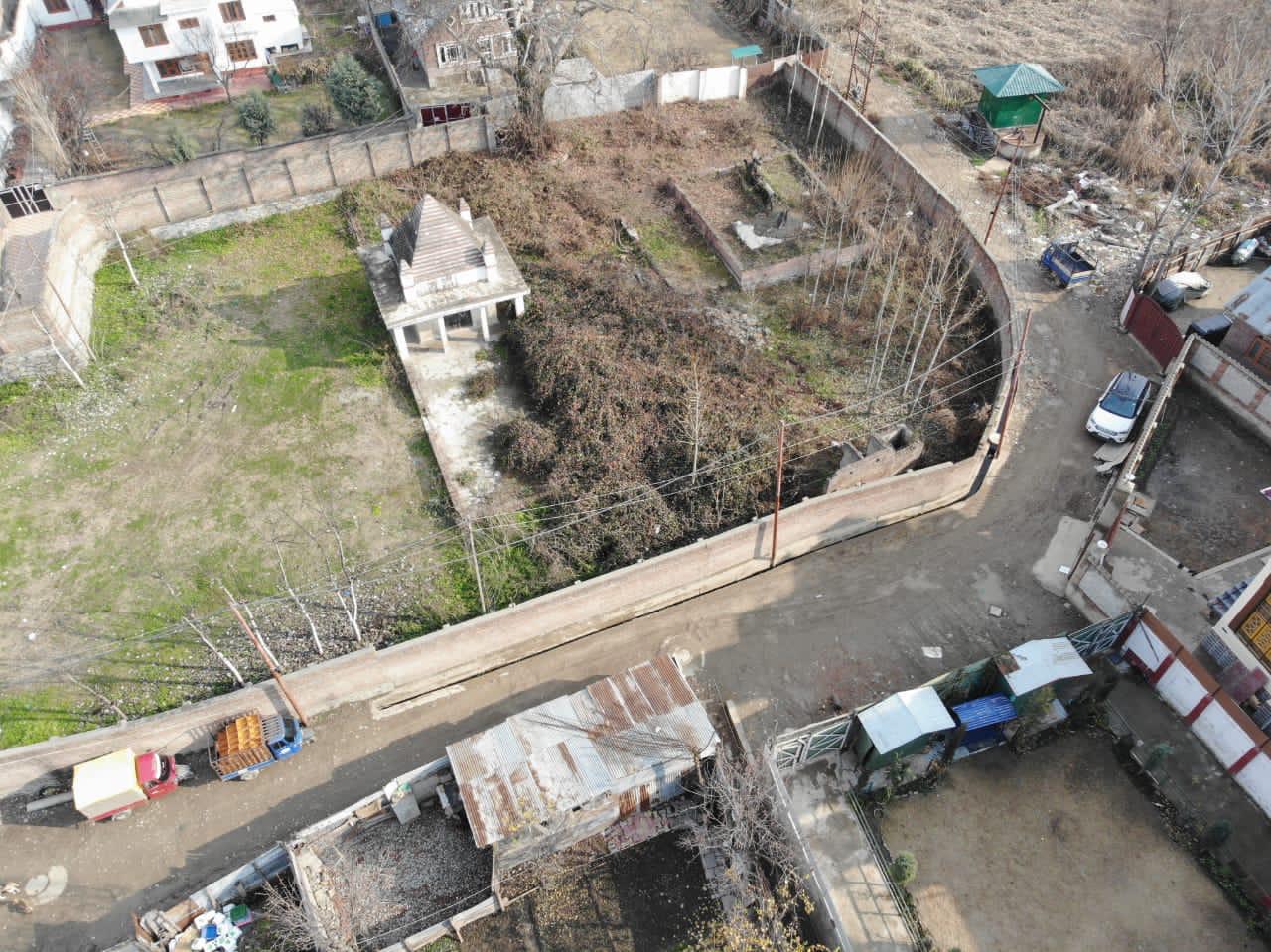 Srinagar, Dec 14 (KINS): Taking a serious note of the misuse of social media, Srinagar Police have registered an FIR against social media user who intended to disturb the religious harmony.

It was reliably learnt that some unknown anti-social miscreant has posted a baseless post regarding alleged act of arson at Arya Samaj Temple Motiyar Rainawari, when the fact is that no such incident has occurred and the said temple is safe and intact. This false post was uploaded on social media ‘twitter’ using URL www.twitter.com/vimarsh.

The accused has used provocative language while posting this falsehood with criminal intention to hurt the religious sentiments of Hindu community and to promote enmity & ill will between different religious groups.

Therefore taking cognizance of said false post, Srinagar Police have registered Case FIR No. 61/2020 under section 153, 153-A, 295-A, 298 and 505 IPC in Police Station Rainawari and investigation into the matter has been initiated.(KINS)

Morning ‘deal’ from 7 am to 9 am brings alive Srinagar