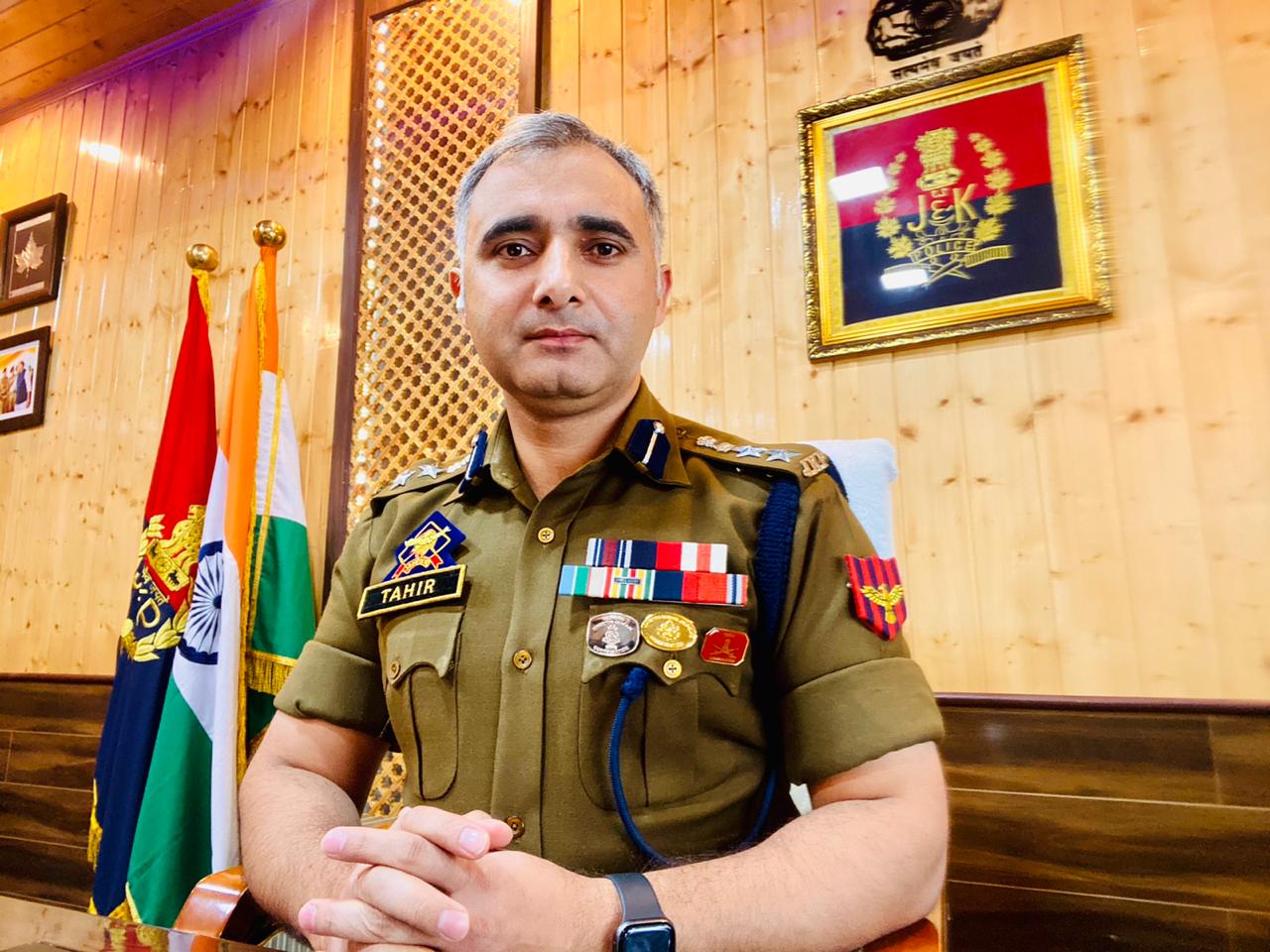 Ishtiyaq Ahmad
Srinagar Dec 20 (KINS): There has been an increase in cyber crime with Cyber Police Kashmir received over 300 complaints about misuse of social media in 2020.
An official of Cyber Police Station Kashmir said new and powerful cyber-attacks are striking the internet regularly in the valley.

Cyber Police Kashmir was established in Nov 2019 and since then it is under the supervision of Tahir Ashraf, SSP, Incharge Cyber Police Station Kashmir Zone, Srinagar.
“This Police Station has received more than 400 financial fraud cases, 300 complaints with regard to misuse of social media in the year 2020 only and majority of the cases have been disposed off. Besides, 27 FIRs have been registered against the cyber criminals involved in various cyber crime cases and most of them have been arrested and have been produced before court of law for their judicial determination,” the official said.

“As many as 500 complaints with regard to missing of mobile/ theft cases were also received by this Police Station and around 340 of such missing mobile phones worth lakhs of rupees were recovered by using conventional/ technological methods and were subsequently handed over to the rightful owners. Cyber Police Kashmir remains on the forefront in helping the citizens from various technological challenges, being faced by the citizens in their day today life,” the official said.
The official said that constant effort and timely action by various teams of Cyber Crime Kashmir were successful in recovering/ refunding of a huge amount of approximately rupees Fifty one lakh (51,00,000) of gullible public who were trapped in various financial frauds.

“Sadly in Kashmir digital frauds through social media and fake calls has become a new way of crime and most of the people have harmed. But at the same-time the cybercrime department is taking serious contingence in which SSP Tahir Ashraf is playing a vital role to stop such crimes,” the official added.

No decision yet on reopening of tourist places, ‘COVID cases increasing, for some time it may not happen’: Div com Kmr

Weather to improve from tomorrow’ : MeT