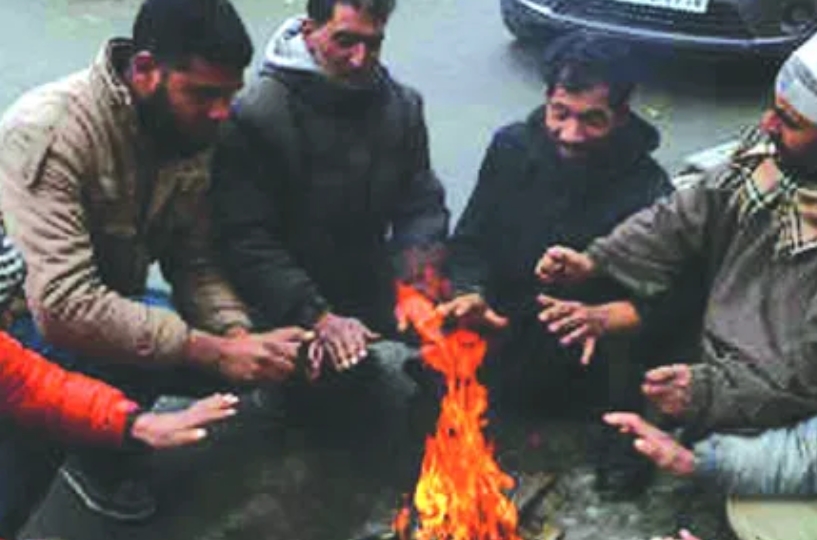 The period known for sub-zero temperatures, frozen streams, lakes and rivers however, started on a milder note.

“Due to cloud cover, the minimum temperatures throughout Jammu and Kashmir have improved on Monday,” Kashmir Weather, an independent weather forecaster said.

The resort recorded the lowest temperature in the valley, he added.

Leh town of Ladakh Union Territory recorded a low of minus 13.1 degrees Celsius last night – nearly 2 degrees up from previous night’s minus 15.0 degrees Celsius, he said.

The nearby Kargil town registered a low of minus 20.0 degrees Celsius, he said.

Kashmir Weather has forecast mainly dry weather till 26th December in the valley.

All arrangements made for counting of votes tomorrow: SEC Sharma

Srinagar administration ropes in corporate houses for assistance to sportspersons, others