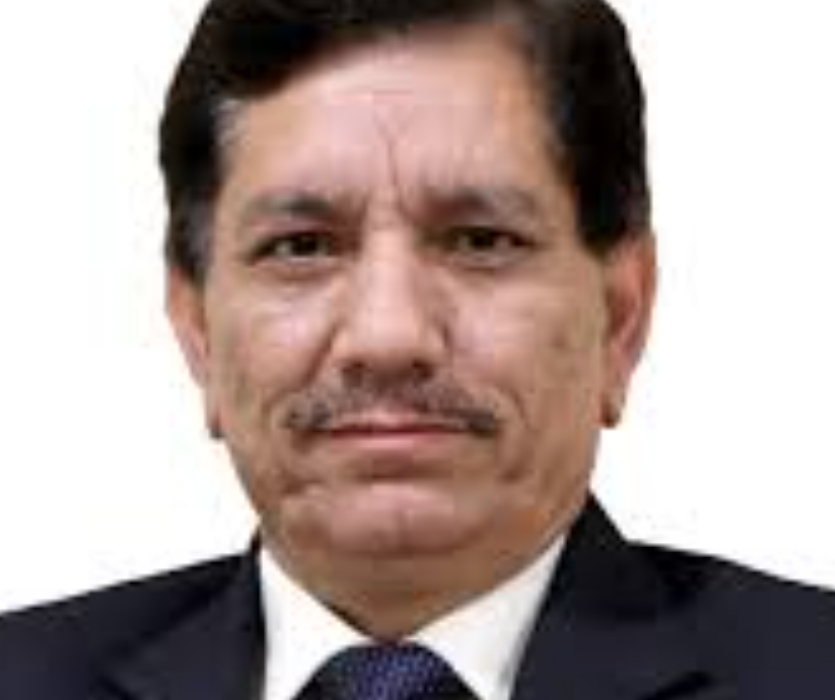 Srinagar, Dec 22 (KINS): Appreciating the role of police in recent recovery of bank’s cash from culprits in shortest possible span of time in Jammu as well as in Kashmir, J&K Bank Chairman and MD Rajesh Kumar Chhibber said that such exemplary acts of police enhance public trust and confidence upon the working of Police and strengthens the people’s bond with the department.
In a statement issued to news agency KINS, The CMD made these remarks in a personal call to the J&K Director General of Police, Dilbag Singh, while commending the role of the police department for providing a safe living environment to the citizens of J&K. The two cases of theft involved cash of around Rupees Nineteen lacs.
Notably, in Jammu, Gandhi Nagar Police station and Nehru Market Police Post handled the theft case of Rs 10 lacs that had happened at the bank’s business unit New University Campus. Acting swiftly on the complaint and with the help of inputs received from branch through installed CC TVs, the Police team led by SHO Gandhi Nagar, Gurnam Singh and Incharge Police Post Nehru Market Sumeet Sharma apprehended the two accused involved in the incident along with the stolen cash from Kathua within three days only.
In Kashmir, under the supervision of SP West Shahzad Salaria the police team led by SDPO West Muzaffar Jan have recovered Rupees Eight Lakh Ninety Thousand and Six Hundred in cash after arresting the culprit involved in a theft case reported from ATM at Khomeini Chowk. According to the police the cash was recovered from the attic of the bank building as the culprit happened to be working as a security guard engaged by an outsourced security company.
Meanwhile, the entire management of the bank has hailed the overall role of police especially the way in which police handled, resolved these cases and recovered the cash in the shortest possible time (KINS).

Local representatives should have a say in Legislative process as they are link between people and administration: Om Birla

Exchange of fire at LOC in Tangdhar Kupwara