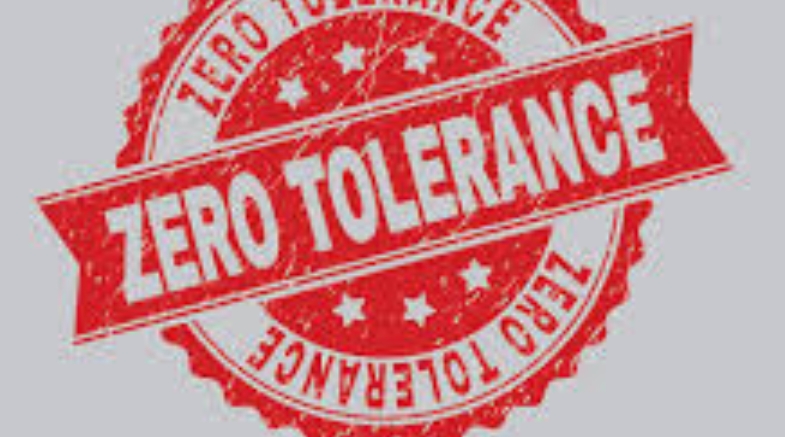 Ishtiyaq Ahmad
Srinagar, Dec 29 (KINS): With the Lieutenant Governor Manoj Sinha led administration has tightened it’s screws against the corrupt officials, it appears that the work culture in the government offices too has improved.
An analyst talking to news agency KINS said, “Many new corruption cases have been registered and old cases which were dumped under the carpet stand reopened. Pro-active approach of the Manoj Sinha led administration, Anti-Corruption Bureau and other agencies, is giving sleepless nights to the people who during their tenure just ignored these issues.”
It’s in place to mention here that transition of erstwhile State into a Union Territory has extended the jurisdiction of the Central Bureau of Investigation (CBI) to Jammu and Kashmir. The ACB has got more teeth and is acting on the complaints swiftly.
The analyst said, “In absence of political interference many big fishes have been nailed during the past few months. Big shots who used to think that they are above the law have been questioned and grilled in the cases which were pushed on the backburner by the erstwhile regimes.”
He said that besides the ACB, The Enforcement Directorate has also taken keen interest in Kashmir.
The analyst said, “The ACB is registering cases on a daily basis. No complaint is being overlooked. People are feeling the change in ground situation and are approaching the anti-graft agencies frequently. The quick response is encouraging more and more people to come forward.”
He said, “The pro-active approach of these agencies can go a long way in curbing the corruption in the newly carved out Union Territory of Jammu and Kashmir.”
An observer said, “The work culture in the government offices too seems to have improved. The complaints about files remaining stuck for months together at one place have declined. The officials have realized that they are being watched and their functioning is being monitored. They don’t want to end up in trouble and are trying to complete the assigned tasks without any delay.”
He said, “The present dispensation in J&K is trying to make people comfortable and it appears that work culture has improved. Officials haven’t changed. They are the same people who used to work in the political regimes but their style of functioning has changed as they want to ensure that their jobs remain safe.”
Another analyst said, “The steps which have been taken in the recent past by the administration have made the government officials realize that they can be axed if they don’t perform.”(KINS)