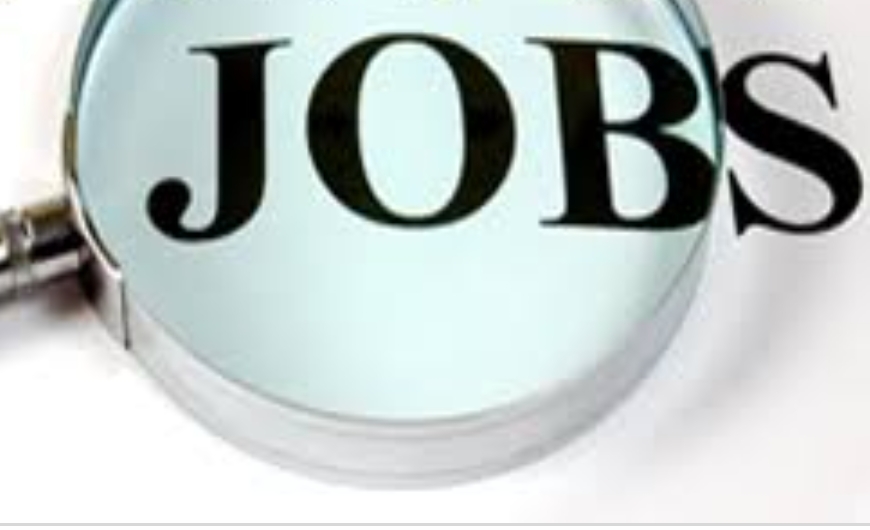 Ishtiyaq Ahmad
Srinagar, Jan 02 (KINS): The Union Territory Government is all set to expedite the process of recruiting various posts piling up in departments.
The Lieutenant governor has already said that various vacancies would be filled in government departments in J&K during the ongoing fiscal.
one of the top officials of the government told news agency KINS that many employment packages have been announced and few more are in offing.
“The government is aware about the difficulties being faced by the youth. All their issues will be addressed in the months to come. The recruitment agencies have been directed to expedite the process so that the promises which have been made are fulfilled,” the official said, wishing not to be named
A budgetary provision of Rs 2000 crore was also earmarked for the recruitment process in J&K UT’s maiden budget presented in the Parliament last year.
Sources told news agency KINS that the high-level panel already constituted to fast-track the recruitment process have been asked by Lieutenant Governor Manoj Sinha led administration to speed up the work.
The four-member panel was tasked to identify the vacancies with priority to Class-IV jobs, to finalise the procedures to be adopted, to obtain necessary sanctions.
Sources said that the government has asked the panel to meet regularly and submit the recommendations to recruiting agencies.
The constitution of the panel was a major step in the administration’s endeavour to restore employment in the UT, which is witnessing the ever-growing unemployment, even as some of the past recruitments turned out to be full of irregularities.
The panel was asked to finalise the procedure to be followed for recruitment, so that the principles of transparency and inclusiveness are maintained and the process of recruitment is concluded speedily.
The committee was also asked to ensure that necessary sanctions/approvals are obtained, rules notified (wherever required) for enabling Services Selection Board to commence the process of recruitment immediately and removing hitches in the recruitment process, if any.
The government had ordered the Committee to meet frequently, if necessary on a daily basis, and interact with Administrative Secretaries to ensure that the indents for recruitments are forwarded to the Service Selection Board by 22nd May, an official order in this regard had said.
“The Chairman-Nodal Officer shall be responsible for the tasks assigned to the Committee and he shall be assisted by other officers of the Committee,” it had said.
It was informed that the panel will continue to monitor the process till the recruitment process is completed.
In order to restore the employment, the government had also set up a task force which was directed to formulate a time-bound plan for recruitment to government jobs at different levels, to resume the delayed and halted recruitments.
A consolidated date estimates around 81000 vacancies in various government departments in the union territory of Jammu & Kashmir.
It is to mention here that there are thousands of educated young women and men in Jammu and Kashmir Union territory, who are bearing the brunt of the lack of employment and struggle to find jobs.
The unemployed youth believes that unemployment not only affects an individual, but the whole family economically, socially and psychologically.
“Due to unemployment, marriages are not held at a proper time. It also causes depression and pushes youths towards drug addiction. It affects families and society as well. One of the causes behind the rising trend of drug addiction in Kashmir is unemployment. When there are no jobs, it impacts society negatively,” a youth who have recently completed PHD said wishing not to be named.
As per the Economic Survey Report of 2016, the employment rate in Jammu and Kashmir is higher than the average national employment rate. Nearly a quarter of its population in the age group of 18 to 29 years is unemployed, which is far more than the national rate of 13.2 percent.(KINS)

Authorities gears up for roll out of COVID19 vaccine

KCC&I decry delay in implementing Crop Insurance Scheme, ‘could have proved critical at this juncture’