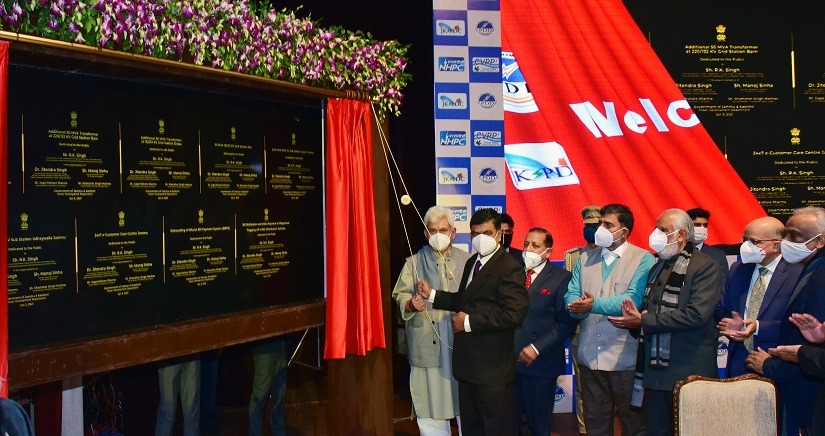 In A First, 2 SSG Commandos Test Positive For Covid-19 in Kashmir

JVC asks 2 medicos, other staff for strict home quarantine who came in contact with Covid-19 patient