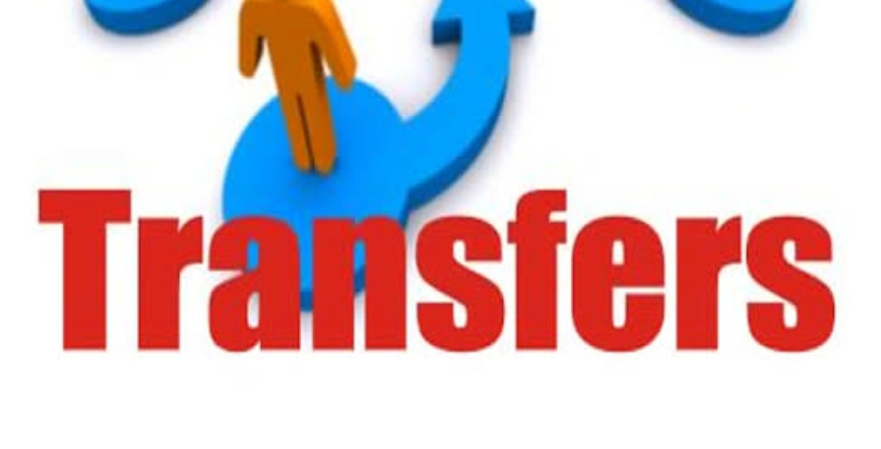 Ishtiyaq Ahmad
Srinagar, Jan 09 (KINS): After merging J&K cadre officers with Arunachal Pradesh, Goa, Mizoram and Union Territory (AGMUT), a major reshuffle of top bureaucrats is on the cards with many officers who are on central deputation may be repatriated to Union territory of Jammu and Kashmir.
The Centre on Thursday merged Jammu and Kashmir cadre IAS, IPS and IFS officers with that of Arunachal Pradesh, Goa, Mizoram and Union Territory (AGMUT), also called the Union Territory cadre, through an ordinance.
The move will allow officers posted in these states and UTs to work in J&K and vice versa.
Top sources in the administration told news agency KINS that the government is set to make a major reshuffle in the bureaucracy at the top level in J&K.
“Many senior IAS and IPS officers are likley to be transferred. The reshuffle will also be for several officers who are holding major departments in the administration,” the sources claimed.
Sources said Lieutenant Governor Manoj Singh recently also discussed with Union Home Minister Amit Shah about the major reshuffle in J&K.
“Transfer of top officers is on the cards which were discussed in the meeting. Many IAS and IPS officers who are on central deputation will be repatriated to J&K,” sources said.
Sources said that the central and the state government looks to roll out key development projects in the state, which may require additional administrative support.
Among the key proposals under government’s consideration to fill vacant administrative posts in J&K also include bringing back officers on deputation to the Centre,” sources maintained.
Sources said that the Union government has agreed to direct the senior bureaucrats who have completed their deputation at the Centre to return to cadre instead of seeking an extension which requires the state’s no objection certificate.
Sources also claimed that several top bureaucrats who are holding principal secretary posts will be transferred.
“Some IAS and IPS will also be brought from states of AGMUT,” they said.
The local bureaucracy of Kashmir is already feeling the heat as officers of the valley are apparently given insignificant posting.
All key departments like Finance, Home, Power, and various important departments are headed by officers from outside Jammu and Kashmir.
Non-local officers are also holding top posts like Divisional Commissioner Kashmir.
Similarly, most posts of DCs and SSP are held by non-local officers in Kashmir.
A bureaucrat from Kashmir, wishing not to be quoted by name for fear of reprisal, said it was difficult for non-local officers to manage things in Jammu and Kashmir. “They (non-local officers) are culturally, socially, geographically different with the result that there remains a gap between bureaucracy and the public,” the officer said.
The merger of the existing J&K cadre of IAS, IPS and IFS officers is both a political and administrative move.
The ordinance has replaced sub-sections 2-6 of the law with two sub-sections, which say that members of IAS, IPS and IFS for the existing J&K cadre “shall be borne and become part of the Arunachal Pradesh, Goa, Mizoram and Union territories cadre, and all future allocations of All India Services Officers for the Union territory of Jammu and Kashmir and Union territory of Ladakh shall be made to Arunachal Pradesh, Goa, Mizoram and Union territories cadre for which necessary modifications may be made in corresponding cadre allocation rules” by the Centre.
It says officers “so borne or allocated” on AGMUT cadre shall function in accordance with rules framed by the Centre. (KINS)

Cold intensifies in Jammu and Kashmir, Ladakh; Leh records minus 14.4